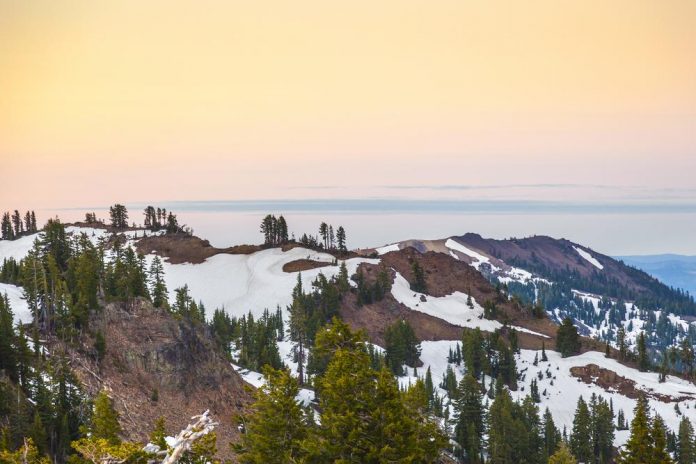 After two years of participating in the local ballots, Yukon’s Green Party has decided not to back this year’s elections. Although the Green Party’s supporters and volunteers were expecting that their “team” will join the race, it seems that they will have to keep waiting. The Yukoners haven’t elected a Green Party candidate, and this is the main reason why the party will skip these elections.

Kristina Calhoun, the spokesperson for the territorial party, stated:

“It does not feel good. It’s actually quite sad for me. I have been working, you know, over 20 years volunteering with Green parties across Canada. And this is — I feel like this is really a blow.”

For nearly two decades, the Greens were active in Yukon politics and elections. Kristina Calhoun believes that the party is not at its best, there are not many volunteers, and it seems that not everyone in the team was ambitious enough to try and succeed.

“It just sort of came slowly over the last four years since the last election, where a bunch of the key players became very busy. And we just didn’t have the time to reach out and seek new players to sort of take it on and continue that momentum.”

Calhoun also said that some Green supporters have become discouraged, and even the former leader of the party Frank de Jong has left the territory.

“People are just sort of getting disenfranchised, like, ‘I’m voting, I’m participating in the system, I’m not getting what I want. I’m not seeing the results that I want. So it’s putting a little bit of discontent within the voting public and then it’s putting a large discontent within the parties that are trying to work within that system and just not getting anywhere,” Calhoun concluded.

She still believes that there is hope. After all, the Greens are influential in some parts of the country and, according to Calhoun, the party is just dormant right now in Yukon and not dead.