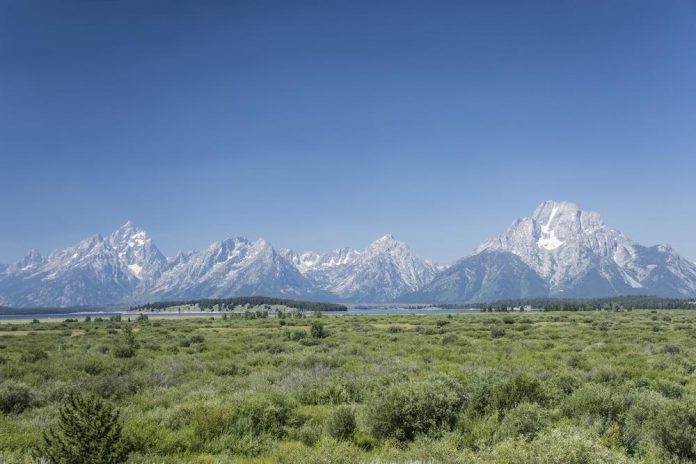 They typically come in a clear plastic wrapper, and they are always perfect, delicious, and messy.

Passion Flakies are created by Vachon, a Quebec cake company. They are sought after for their cream, apple, and raspberry filling and certainly, the sugary, flaky pastry.

Passion Flakies are a staple in eastern Canada.

Melissa Levac said to CBC through Facebook Messenger that,

“These treats are so personal and connecting at the same time.”

Levac was raised in Ontario but currently resides in Dawson City, Yukon.

One day she decided to make her favourite treat from scratch.

“Making them was 100 per cent a nostalgic craving.”

Levac added, “Nostalgia from my childhood and the store-bought kind … of lunchtime treats, car-ride treats and from especially trying to get one before my brothers gobbled them all up.”

She found a recipe online and she went all in.

Levac claims there are a few critical steps involved when making Passion Flakies at home.

“A little more care is needed to make sure there are no seeds in the jam filling and that the top is sugary.”

The result of the experiment in comparison to the original was better than expected.

After successfully making them she understood it was essential for one final step to ensure they mirrored the real thing as much as possible.

“Definitely put them in a plastic bag overnight and shake them around a little.”

“Woahhhhhhhhhh!! I need to fan myself!!”

“They look gorgeous and so tasty!!”

Levac confessed she was amazed by all the comments.

“I am just really overjoyed [by] how many memories it has triggered in us eastern Canadians who are here up North.”