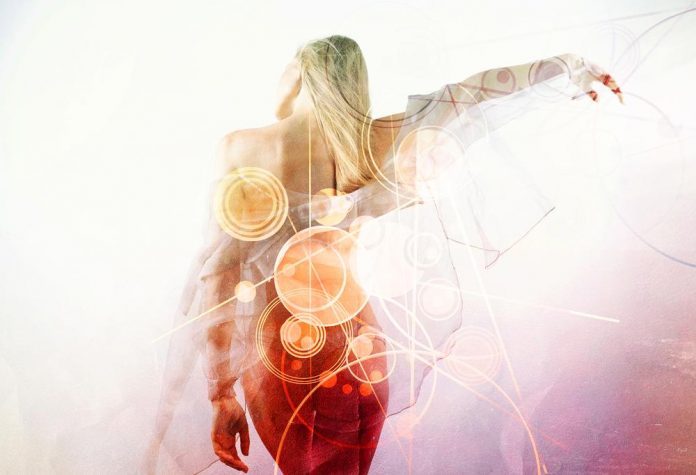 Dr Hanley added that the vaccine is working and having some minor side effects after the shot is expected.

“Second doses are a pain in the… arm. It’s a small price to pay for such good protection.”

So far, 10,604 people in Yukon had received their first dose of vaccine. Now, the second round of immunizations has started and 830 residents of Yukon have received the final dose. Long term care residents and staff have been a priority for immunization in the state, and these people were also the first to receive the second dose of the Moderna COVID-19 vaccine.

The Yukon Employees’ Union has recently reported that many workers have missed work because of the vaccine side effects. According to Union’s report, 60 per cent of staff at the Thompson Centre in Whitehorse last Friday was missing work, calling in sick.

“It’s simply not true that 60 per cent of continuing care workers were off the job last Friday, and I think that’s irresponsible to spread misinformation and potentially stoking fears about the vaccine rollout.”

The premier believes that about 10 per cent of workers were calling in sick at the Thompson Centre.

“Experiencing symptoms following a second dose of the vaccine is telling you that the vaccine is working. This is just the effect of priming the immune system. Getting ready to protect you from COVID-19.”