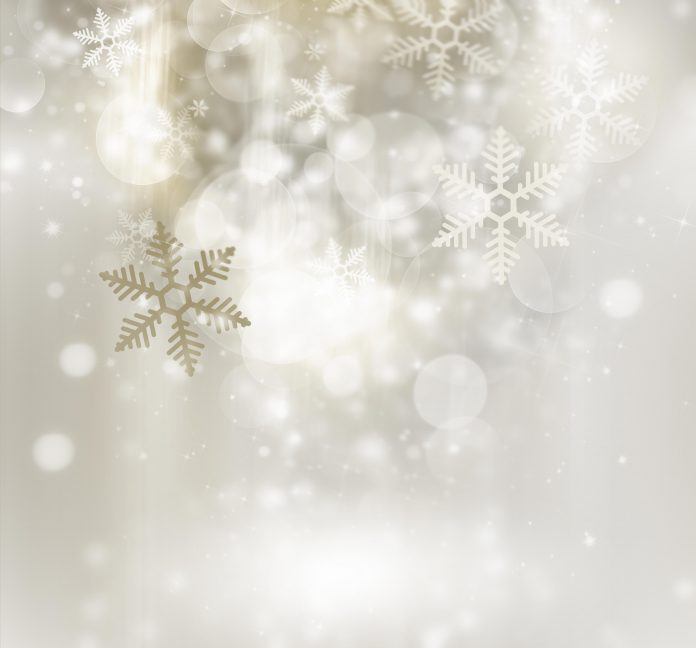 Yukon Sourdough Rendezvous is the annual winter festival held in Whitehorse. Recently, the festival has decided to rebrand by slicing “Sourdough” from its name and devising a new logo.

The Whitehorse festival’s organizers said that the event is set to go ahead next month with some COVID-19 precautions. They also pointed out that from now on, the festival will be called Yukon Rendezvous, without “Sourdough” in its name. The festival has been a part of the local tradition for 57 years.

Festival president Tyson Hickman stated that the time was right for a rebranding since the festival got some extra money last year.

“A lot of Yukoners have a lot of very fond memories about Rendezvous past, a lot of Yukoners don’t. There is some negative connotation surrounding the term ‘sourdough,’ and Yukon’s history in general.”

Sourdough became popular during the Klondike Gold Rush of 1898, and it served as a substitute for baker’s yeast or baking soda. The term stuck, branding the local stampeders “sourdoughs.” In 1907, Robert Service’s book of poems was released under the name “Songs of a Sourdough”.

Some people find the name distasteful and offensive and have decided to change it. They claim that it represents a throwback to a colonial era.

“We did decide that, moving forward, ‘Yukon Rendezvous’ represents us a little bit better. [The festival] ‘s definitely evolved and changed a lot over the last 57 years. And I think that it will continue to change and evolve as, you know, as Whitehorse does.”

The new logo replaced a burly, bearded “Sourdough Sam” with some stylized mountains and trees. The Yukon Rendezvous festival will be held from Feb. 12 to 28 in Whitehorse.