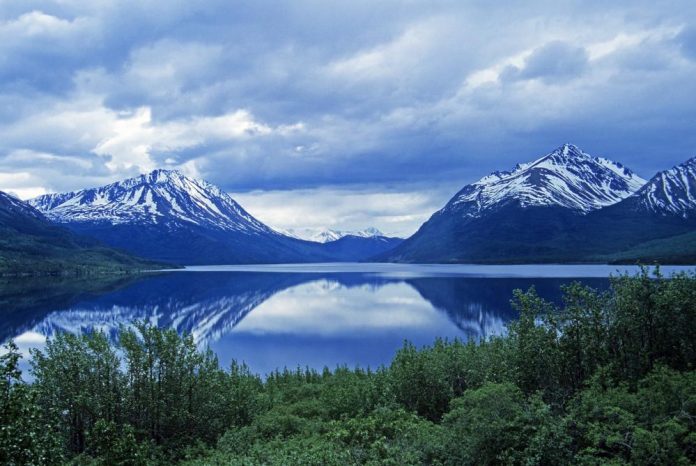 Some Yukon youth seems to have been the target of an online “sextortion”, in which criminals use fake identities to trick persons into performing sexual acts in front of a webcam, and later on blackmail victims with the recorded content.

As per a press release from Yukon RCMP Tuesday, police have received 3 reports from underage victims who were allegedly extorted online last week.

RCMP claimed that the first two reports were quite similar. The suspect allegedly used the same name on a Facebook account, identified online as a female, and sent friend requests to the victims, and then started conversations. The victims were then called into video chats and asked to expose themselves.

Police say the victims were recorded without their knowledge in the video chats and that the suspect would then threaten the victims to send funds or else have the footage shared on several online platforms.

RCMP says it is aware that some content has already been shared. The suspect is thought to be located outside Canada and seems to be targeting the youth, though there could be adult victims too.

In the third report, a young person was reportedly extorted online via Google hangouts, RCMP say. In this one, the suspect threatened to share nude images of the victim if the victim failed to send them funds by a certain time, according to police.

Yukon RCMP and external agencies are currently working together to find the suspect.

There could be more victims, says RCMP.

Police say they believe there could be more victims of this kind of scheme.

Those who are victims of similar incidents should reach out to the nearest RCMP detachment. Police warn not to send funds and to stop talking with the suspect.

In addition, individuals should keep online conversations for investigation purposes. Anyone with information that could be helpful in these investigations should contact RCMP at 867-667-5555.

This type of crime is not new to Yukon. From the start of last year until Nov. 30, 2020, the Gatineau Police Service said 46 victims of sextortion came forward. The area reported 31 cases in 2019.

The most common victims in Gatineau, Que., were men in their 20s, who, according to police, they are likely turning to the internet quite often to meet persons due to COVID-19 restrictions.

Whereas “sextortion” doesn’t appear in the Criminal Code of Canada, in 2015 it became an offense to publish, distribute or transmit videos or images of another person in an intimate setting without that individual’s consent.