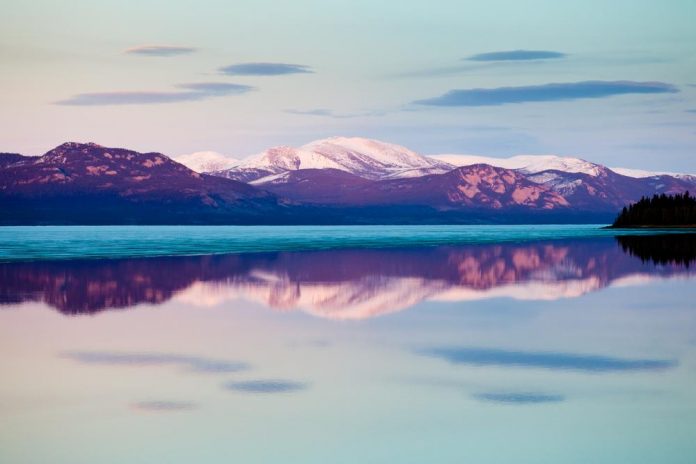 It seems that Yukon’s political parties have finally figured out that 2021 will be quite an unusual year. Last year, the territory of Yukon was showing a $31.6-million deficit, and the reason for such catastrophic results were increased public health spending and a drop in tax revenues caused by the economic slowdown. In order to ram through the budget in record time, the liberals have decided to find common ground with the opposition, as the Chief Medical Officer of Health Brendan Hanley suggested.

Although Yukon didn’t suffer as many lockdowns and infections as other parts of the country, the economic damage caused by COVID-19 is still being felt. The land is devoid of tourists, and the mineral industry has been heavily damaged by the pandemic.

Another issue is the absence of the final date when elections will happen. A vote should take place by mid-November, but liberals may go for the late spring, shortly after widespread vaccination has taken place. Other parts of the country also had their own problems related to the elections. British Columbia’s election went off fine, but Newfoundland and Labrador’s has been thoroughly derailed thanks to a major outbreak of variant COVID-19 there.

Some time ago, Yukon officials said that elections would be held by mid-March. Premier Sandy Silver dodges the question, however, not revealing any specific date.

In the meantime, the three political parties are nominating candidates, asking their supporters for donations and racing for positions, waiting for the elections to start.