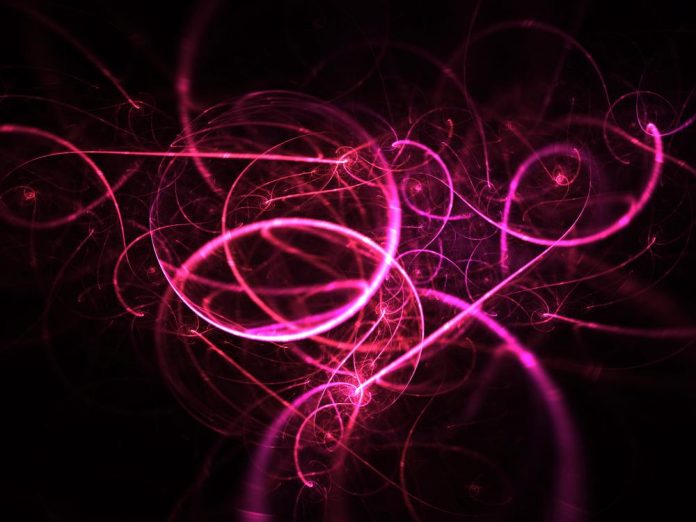 Yukon Energy has signed an agreement to lease land for its $31M grid-scale battery project. The utility plans to create the largest battery storage in northern Canada and the site will be located next to the Alaska Highway.

Andrew Hall, the president of Yukon Energy Corporation, is pleased with the agreement:

“It’s an important milestone as we work our way through this project.”

The site lies on Kwanlin Dün First Nation Settlement Land that overlaps with the territory of the Ta’an Kwäch’än Council. Although there was some opposition at first, now the project proceeds as planned.

“The main benefit of a battery is to be able to help us meet peak demands, particularly during an emergency. If, say, [on] a really cold winter day one of our hydro units has a problem and shuts off, the advantage of the battery is, within milliseconds, it can go to full output and provide power to keep the grid stable and avoid an outage.”

Both the Kwanlin Dün First Nation and Ta’an Kwäch’än Council will reap the benefits of this project. Hall said the battery project would open many other business opportunities for both First Nations in the future.

“I think there are a number of opportunities for this project. Firstly, there is obviously the lease of the land. That will go to Kwanlin Dün for the site we selected. There may be an opportunity for an investment associated with the battery,” Hall said.

“Our development corporation Chu Niìkwän’s investment in this project will lead to increased opportunities for Kwanlin Dün First Nation citizens and improve access to clean, stable electricity for all Yukoners.”