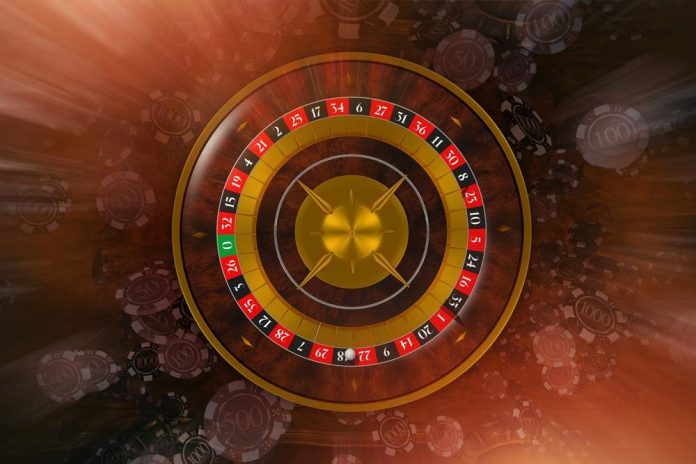 Residents of a small Yukon community want a millionaire casino executive and his wife to face imprisonment for violating local declaration. Rod and Ekaterina Baker flew to a small community to get COVID-19 vaccines, putting the lives of the locals in danger.

The couple will appear in court on Tuesday, whereby they will appeal to charges under Yukon’s Civil Emergency Measures Act. It will be a third court hearing on the issue, and the Bakers are expected to make an appearance themselves.

The Bakers got a vaccine at the Yukon local community clinic in January, but emotions are still fresh among the tiny Beaver Creek community. Carmen Hinson, the owner of Buckshot Betty’s Restaurant and Café, says that the local community was offended by what happened.

“As First Nations people, we have been abused for long. Enough is enough. The Bakers used the community of Beaver Creek. They put the entire community in danger.”

The Bakers will face charges of failure to self-isolate and failure to follow local declaration. Each of the charges carries a six months imprisonment and a penalty of not more than $500. Vander Meer promised to drive 450 kilometers to Whitehorse courtroom.

However, the Bakers are likely to seek an appeal on Tuesday. This is disheartening to Vander Meer, who wants the couple to be jailed. Meer has promised to appear in every single hearing on behalf of the Beaver Creek First Nations community.