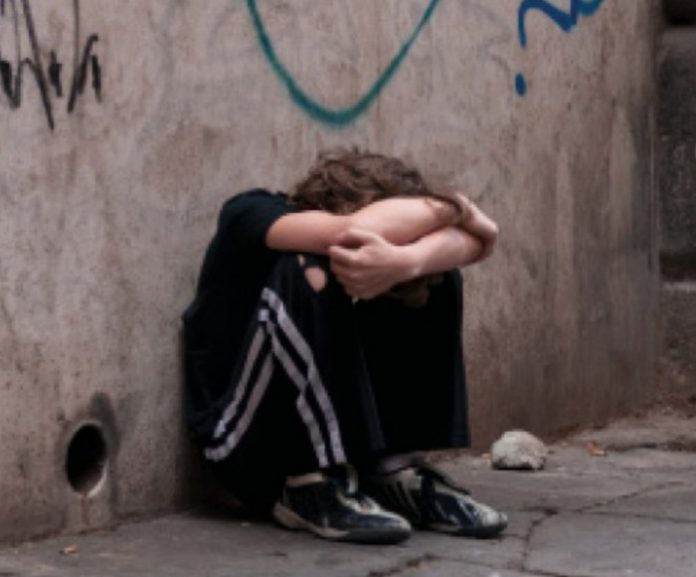 In response to a recent news article published this month describing the situation of homeless people seeking refuge at an underpass by the Lachine Canal, AJOI wishes to reiterate the urgent need of investment in the development of shelter & housing resources in Montreal’s outlying neighborhoods.

Since 2010, the non-profit organization AJOI has lamented the lack of shelter & housing resources available in the West Island of Montreal. AJOI is an organization whose mission is to establish and maintain outreach intervention services for youth at risk or in difficulty in the West Island. In 2014, the organization conducted a survey in collaboration with the City of Montreal and the Université du Québec à Montréal (UQAM) which focused on the residential instability of West Island youth. The results of this study confirmed the phenomenon and brought to light the prevalence of hidden homelessness in the West Island.

In September 2018, an article by the Journal Metro also reported on the issue of homelessness in outlying neighborhoods where the borough mayor of Lachine, Maja Vodanovic, affirmed working closely with intervention workers to help individuals who are in the streets and need. The Réseau d’Aide aux Personnes Seules et Itinérantes à Montréal (RAPSIM) added that “people who find themselves in situations of homelessness in the West Island are forced to move to more central areas. It only isolates them further and has them leave behind all that they know”.

Tristan (fictitious name) is one of the young adults that AJOI helps daily. Although recently having lost his job and his apartment, he still refuses when his outreach worker suggests accompanying him to a downtown resource. A few months ago he spent the night in a downtown shelter and is traumatized by the event. He prefers to couchsurf at the homes of his friends and acquaintances until he has exhausted all of his options and networks. After a grueling wait, his outreach worker manages to find him a room for the night. This is only a temporary solution.

Tristan is in survival mode and will find it very difficult to mobilize himself to find a job when his focus is simply on surviving until tomorrow. Tristan is not alone. Hundreds of vulnerable people live in precarious situations of residential instability without options of emergency shelter/housing in their communities.

The lack of resources in outlying neighborhoods contributes to the overcrowding of downtown resources. The lack of investment in outlying areas leads to the funneling of vulnerable populations towards central areas of downtown. Unfortunately, the many requests for assistance that AJOI has made to the City of Montreal regarding homelessness have gone unanswered.

With no existing resources dedicated to this mandate, AJOI created Ricochet (Hébergement / Homes) in 2017 – the first non-profit organization whose mission is to develop housing resources for young adults living in situations of residential instability in the West Island. Fundraising is slow and project development takes time – without an investment from the city to obtain a business development agency, it is tough to move the project forward to make it a reality. Meanwhile, at risk and vulnerable people of the West Island are uprooted to the city center, having no place to call home and sleeping in conditions that put them further at risk.

AJOI continues to demonstrate that the fight against homelessness in Montreal also involves the surrounding neighborhoods. We will continue, on behalf of our community and the vulnerable young adults we help, to assert ourselves until we are heard.