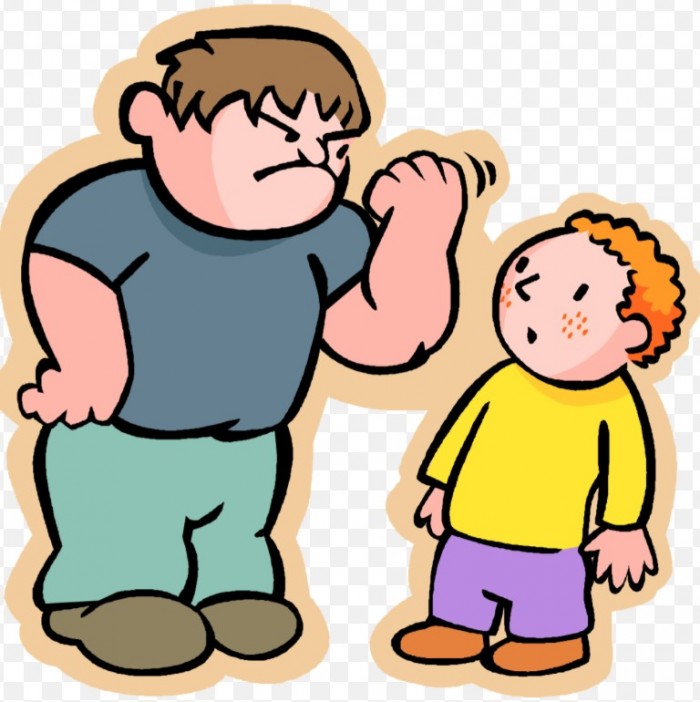 The student body at West Island College (WIC), Dollard-Des-Ormeaux, took an innovative approach to bullying, in creating a video, entitled, You’re Worth It which is now helping educators across Canada in raising awareness on this social issue.

“The group that I am involved in at school that ran the You’re Worth It campaign, planned on doing a different theme each month using different ways to raise awareness to certain social issues. This includes anything from self-worth, to acceptance, and of course, bullying.

Bullying impacts almost anyone, anywhere, and this month was an important one to me and it holds a special place in my heart. I wanted to make a short video that would intrigue viewers and send a strong message without being too long, and I feel like we have succeeded tremendously,” said Grade 11 student, Jordanna Khudaverdian

The campaign rolled out in several phases during the school year-conducting in class workshops, anti-bullying bracelets given to students, team building activities, students and staff pajama day with slogan “Put Name Calling to Bed” as well as wearing numbered shirts for “Everyone Counts Day”

“Jordanna approached me with the idea of making a video for the anti-bullying month as part of the You’re Worth It campaign. I knew I had to do it because of the incredible message behind it,” said Grade 10 student, Igal Perets.

The group brainstormed during the first week in developing the concept. This followed three days of filming over two weeks with WIC student actors, Evan Belfer, and Castelina Massuda, who recorded the scenes after school.

“My goal for this video, in terms of success, was for it to be shared among WIC students and their families. I was hoping to touch many hearts, and make people a bit more sympathetic towards bullying awareness.With 50 plus shares on Social media, the response overwhelmed me, and now that it has caught the attention of the media, which has surpassed my original expectations, and I am extremely overwhelmed.”  added Khudaverdian.

“The video is such a success that it has become a nationwide resource on the Stop a Bully website; a Canadian charity that educates students and teachers and assists victims report a bullying crime,” Melanie Richter, WIC advancement and communications associate told The Suburban.