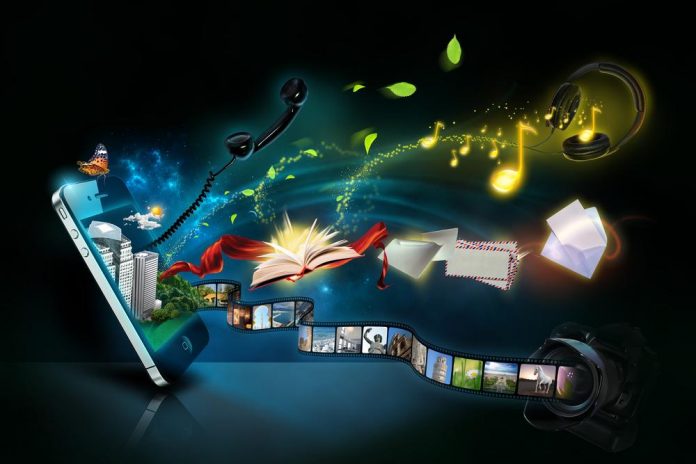 A 20-year-old Montreal woman wants police to investigate a secret chat group whereby thousands of Montreal men have been sharing nudes and videos of young women and girls.

The woman filed a paper, but from what she observed, the police weren’t helpful.

“I filled out the paper, but when I saw the police officer wasn’t being cooperative, I ripped it up and left.”

She tried different police stations but ended up giving up. The woman asked not to be identified say that local women are secretly joining the group prospecting that their photos could be circulating.

She added that over 5, 000 photos and videos have been posted in the group, some involving minors. Some girls know the young men in the group either through school or social circles.

However, even if the police investigate, will they ever arrest over 3, 000 guys involved? The group has over 3, 700 members include the 20-year-old woman, who says she joined it secretly using a pseudonym.

One can only join the group by invitation link sent by a member. The messaging app is encrypted and has a similar signal to the WhatsApp platform but has strong users’ privacy protection.

The young men in the group not only posted nudes photos and videos they had, but they also requested girls they had met or who they had seen on social media.

A few girls confronted young men sending the nudes but were threatened with death and rape. Girls staying secret watching the images were shocked as they read comments.

“I saw my cousin and I saw myself. I started seeing my friends, I saw one girl unconscious and she was like getting her head soaked in a toilet. And yeah, someone reposted it.”

The biggest worry is that some girls might have no idea that such a video was out. For instance, one young woman confirmed that one of her photos shared was taken when she was only 13.

Virginie Maloney runs a legal clinic dealing with sexual harassment and assault in Montreal, says that the people involved can be charged for sharing nudes without consent.

Montreal police released a statement affirming that non-consensual distribution of nude images involving minors is a serious crime. Police want anyone with information on the situation to report by visiting a station or call 911 info-Crime Montreal line.