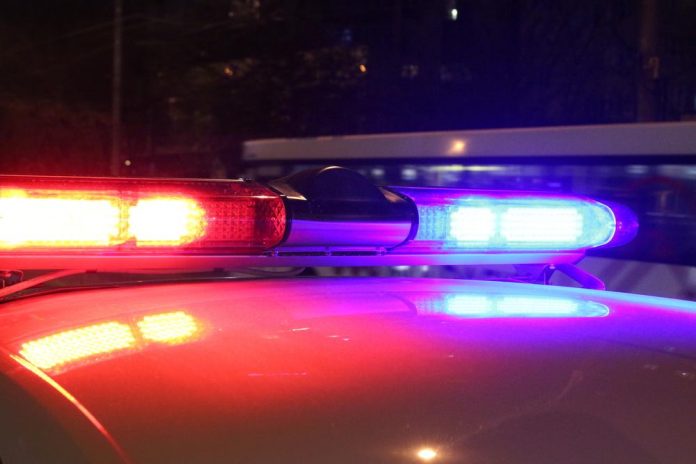 The owner of a mansion operating illegal gambling in Ontario won’t face charges after police were accused of theft and planting evidence. The police are accused of stealing two luxury watches in a seizure of more than $10 million in assets that included cash, firearms, and liquor.

In September last year, York police stormed into the mansion and seized assets worth more than $10 million. . Twenty-nine people were arrested, including Wei, the mansion owner. He faced nine charges, including selling liquor without a permit, possessing firearms, running a gambling establishment, among others.

However, the prosecutor has quietly withdrawn charges against Wei after his defense team found instances of theft and police tampering with evidence. Danielle Robitaille, Wei’s lawyer, says that two watches are seen in photographs and video recorded by York regional police in one of Mansion’s bedrooms. But in the footage the next day, the watches have disappeared. Wei’s defense demands their return?

Robitaille has already filed a formal complaint with the civilian police oversight body of the misconduct and abuse of authority by York regional police. Apart from stealing the watches, Robitaille adds that they planted a gun holster in Wei’s bedroom in an attempt to link him to 11 weapons found on the premise.

Charges against Wei have been dropped, but he has to agree to a peace bond requiring him not to enter any gaming establishment in Ontario. Charges against Wei’s ex-wife and co-owner of the mansion have also been dropped. However, Wei’s daughter is believed to have managed the casino’s manager will face criminal charges, including operating an illegal casino and in possession of firearms.