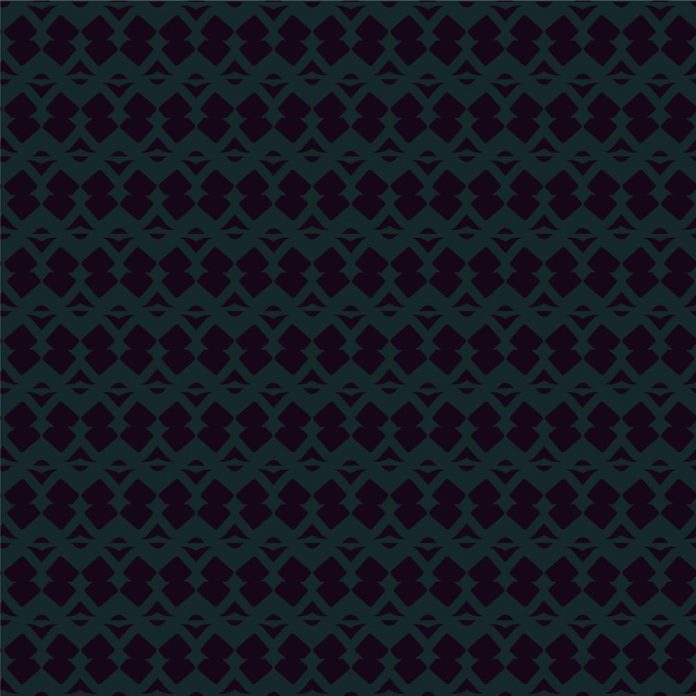 Hayashi supports Yokohama’s bid for one of the three of Japan’s integrated resort licenses while Okonogi does not. Before his mayoral ambitions, Okonogi served for a long time in the National Diet’s House of Representatives.

Yokohama is one of four of Japan’s cities contesting for IR licenses. However, the candidacy will depend on the outcome of the mayoral election on 22nd August 2021.

According to a poll, half of Jap oppose the legalization of commercial casinos. Both Abe and Suga use the LDP power in the National Diet to move the casino idea.

Although Okonogi once headed the National Public Safety Commission and was also a minister of the Casino Regulatory Commission back in 2018, he chooses to oppose the city’s IR bid.

LDP and Komeito party controls 52 of the 86 seats in the city council. During a meeting this week, the LDP Yokohama branch decided not to support Okonogi or Masataka Ota, another LDP, for mayoral candidacy. The party did not also give its full support to Hayashi.