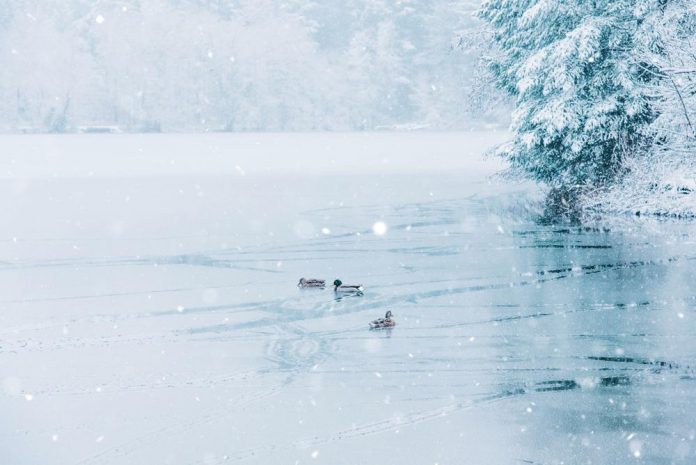 Yellowknife’s Long John Jamboree, once an event of the spring season, has been cancelled for a second successive year, organizers said in a Facebook post-Sunday.

“This decision was a difficult one,” the post reads.

“However, due to the measures still in place due to COVID-19, we are unable to safely provide the type of event that the public would like to see and that we would like to bring forward.”

The festival usually attracts visitors from around Canada and around the globe for live music, ice carving competitions and local food, held on the frozen waters of Great Slave Lake.

However, organizers stated that some of those events depend “heavily on … international travel” and small spaces like tents where guests can stay warm in frigid March weather.

“We want to ensure all of Yellowknife, we are not going anywhere!” the notice reads. “We plan to be back out on the ice in 2022.”

It marks the second time in a row the event has been cancelled, with the 2020 edition among the first events to be cancelled in the North due to COVID-19.

At the time, organizers were hopeful the event the jamboree could be revived this year, which marks ten years since it first started.

“Next year is our 10th anniversary, and we are going to ramp things up!” the event’s 2020 cancellation notice read. “We are going to work together throughout the next year to be able to hold the best jamboree you have seen yet!”

The event has had a tough couple of years. In 2019, the jamboree was forced to relocate due to unseasonably warm temperatures that made the lake ice wet and dangerous. The former year, the event cost around $10,000 in revenue after high winds on Great Slave Lake forced it to shut down for an afternoon.

2017 was also with an incident. That year, a snowmobile went out of control before crashing into a tent and starting a small fire, which was quickly put out.