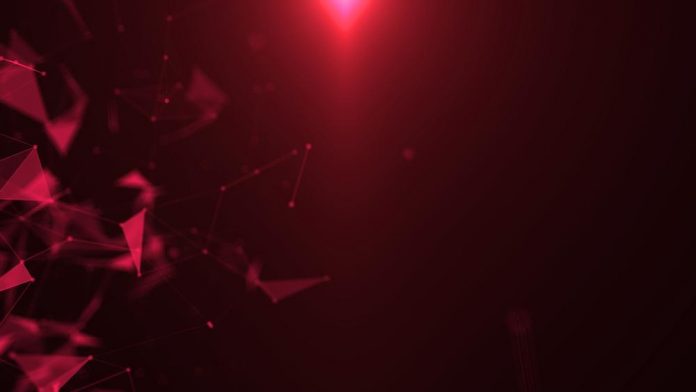 Bitcoin soared to a record high of $63, 000, only to undergo a devastating plummet below $30, 000. Holders of Bitcoin and other digital coins such as Dogecoin have suffered unprecedented losses.

The worries of the digital coin are not over, financial institutions such as the Bank of Canada, Federal Reserve, are discouraging people from joining the bandwagon, declaring crypto to work against the public good.

Those greatly affected by the decline are investors who borrow from brokers to invest. If the value of the stake fall, investors are required to pay back part of what they owe. Such investors were forced to sell into the falling market to avoid covering their loan with new money.

Bitcoin has quite some success with El Salvador declaring the cryptocurrency as a legal tender. In the downtime, Bitcoin has exhibited that it might be down but not out after bouncing to $34, 000 from $29, 000.

The central bank wants to issue a version of digital currency, to compete with the unstable cryptocurrencies. Central bank digital money version called CBDCs will be like stable coins and can be spent anywhere as a legal tender.

“You could pay someone just as you would by handing over cash but do it digitally using a smartphone. CBDCs are a claim on the central bank, which means the payment is certain and final without leaving things to intermediaries to complete the transaction.”

Though digital currencies created by the central bank are similar to convectional crypto. They have the advantages of being stable, trackable, and secure though some Bitcoin speculators think it is a bad idea.

However, people who trade or use Bitcoin and other cryptocurrencies may not see these advantages. The digital token issued by the central bank will generate no money since the token is stable. It is also a bad idea for people who use crypto for illicit payments.

Crypto trading may no longer be easy, with china cracking down on Bitcoin miners and forcing banks to stop facilitating crypto use. It is a sign that the government is targetting to slow and finally defeat cryptocurrencies.

BIS also hints to go after crypto for their wasteful energy use. Global banking last month also recommended putting restrictions on holding things like Bitcoin as capital and discouraging their use in banking.