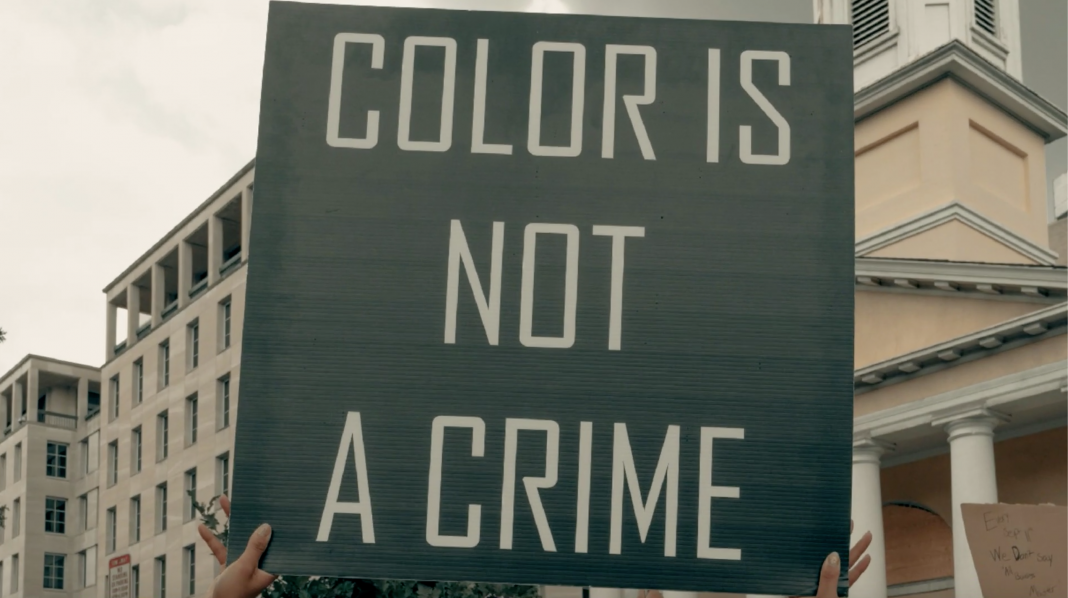 On the heels of the incredible success of her new dance single, October 2nd will see the release of Jewelle McKenzie’s evocative video for Rise Up (I Can’t Breathe). Co-written by Jewelle, the song is a call for attention to racism and police brutality in Canada and illustrate the personal anger and sadness felt by this Montreal singer. The concept was inspired by the tragic killings of BIPOC at the hands of law enforcement, the resurgence of the Black Lives Matter movement prompted by the murder of George Floyd, and the ensuing and ongoing protests. The video’s images of Montreal protests, police officers and the names of Canadian victims are set against Jewelle’s powerful vocals imploring, “Why?”

Jewelle McKenzie (pronounced jew-WELL); recording artist, singer-songwriter, arranger, and producer. A soul jazzy singer with a big voice and rocker energy. Her music makes a bold statement that she is not a woman seeking anyone’s approval.  Her full-length CD Ain’t It Good, released in 2015 combined Swing, R&B, and Jazz spiced with Gospel vocals and a little Rock for an eclectic style that is all her own.  Jewelle returns in 2020 venturing into the dance/electronica genre with the release of singles, I Want It All and her latest hit Rise Up (I Can’t Breathe) that has been heating up the charts worldwide.

SIZZLE RECORDS is the major independent record label with over 20 Billboard charting hits and artists.
BEATMASTERS are a cutting-edge team of producers who are the founders BEATMASTERS PRODUCTIONS.