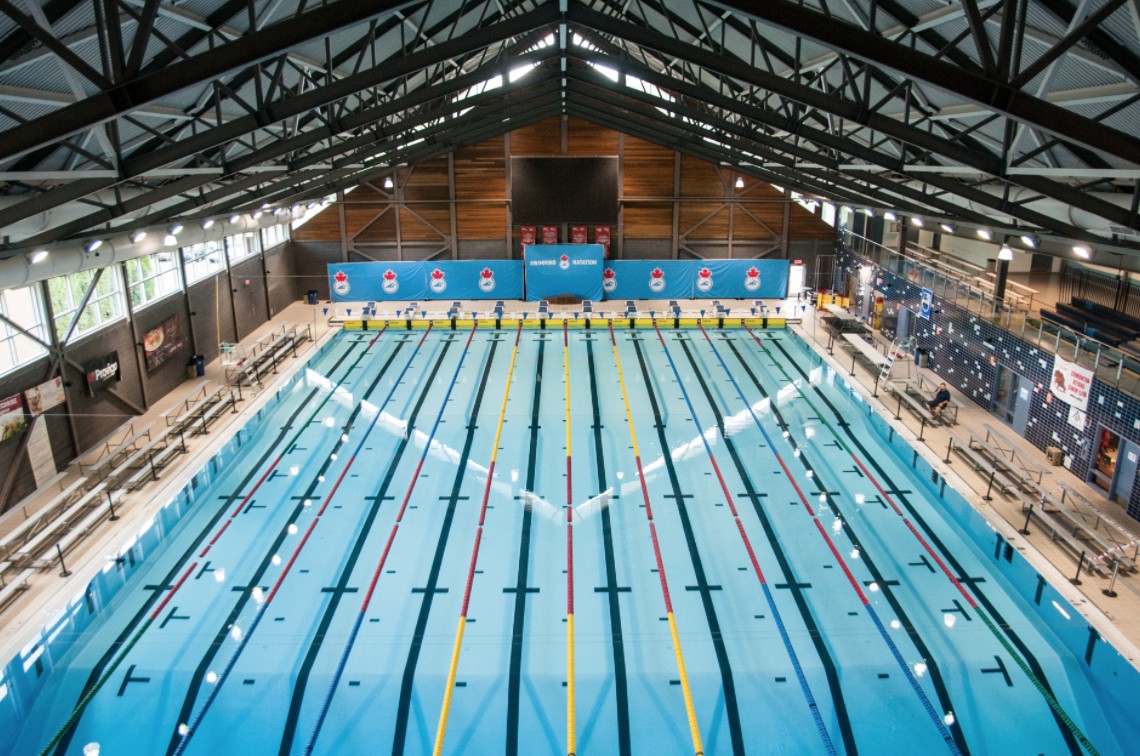 7 World Series medals have been awarded to divers from the Pointe-Claire Aquatic club for their events at the Diving World Series, held in Montréal on February 28, 29 and March 1. At the close of the three-day competition, they had earned seven medals, including five gold and two bronze.

Nathan Zsombor-Murray and Vincent Riendeau distinguished themselves by advancing to the finals in the 10 m individual event. The coaches were delighted with this accomplishment, given the particularly high degree of difficulty of this event. Vincent finished fourth and Nathan sixth.

Here are the medal results:

In April, these same athletes will participate in the FINA Diving World Cup in Tokyo, followed by the Olympic Trials in May, where they will attempt to secure a spot on Team Canada to represent the country at the Tokyo 2020 Summer Olympic Games. Up to now, only Jennifer Abel has qualified.

Stay connected to the West Island Blog for all the latest details on their journey.           Best of luck to all the athletes!