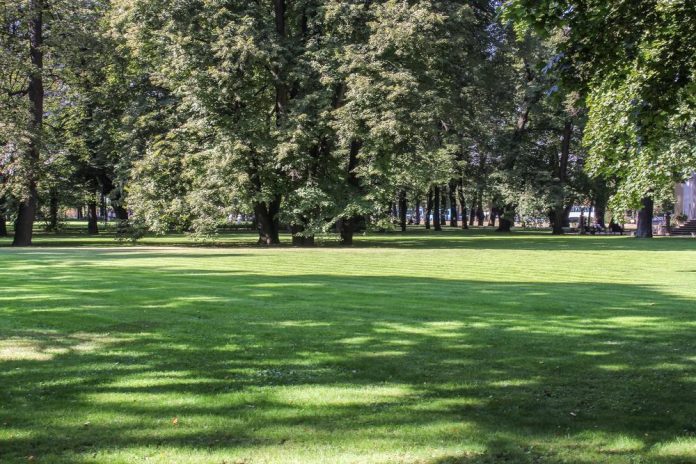 Wood Buffalo Municipality in March voted in favor of the construction of a Park in downtown Fort McMurray. The park will feature a playground, basketball court, and playground and community event space. The land was purchased almost a decade ago with the prospect of building an arena.

The completion of the park will mark an eight-year journey of achieving a big civic dream. The project creates a mixed reaction for the downtown businesses especially those affected by the municipal acquisition of the venue. The park will be completed by the end of the fall at the cost of $4.92 million.

Wood Buffalo municipality purchased the land in 2013 with a plan to build a downtown arena. The acquisition included five properties, and the municipality paid $34.1 million, including legal fees and the cost of tearing the building down.

During the oil prices crash in 2013, the municipality abandoned the idea of building an arena, a decision that was publicly criticized. Gord Pederson, co-owned a bar housed in one of the demolished buildings, says he was bitter that the building sat empty for 18 months.
Pederson wasn’t bitter that an arena would be constructed and thought that the municipality had an excessively grand plan. He saw it as an underserved scar on Fort McMurray as it remained as a parking lot.

After so mich considerations, the council voted 8-3 in favor of the Franklin and Main Park Project. However, there still opposition from public officials including Mayor Don Scott, councilors Claris Voyageur and Keith McGrath.

However, for business people like Steven Niehaus, an owner of Stacs Fine Food, the park is a chance to get people to congregate downtown. During winter, the park can serve as skating trails.

Not all people agree with Niehaus prospect, Jon Tupper, a former president of the Chamber of Commerce, believes the park won’t bring more people downtown. He added that the municipality already has many parks. Tupper affirmed that a park is better than nothing.

“Yes, a park is better than a parking lot, but I don’t think it fills the gaps and the needs that the city created through their overzealous expropriation.”