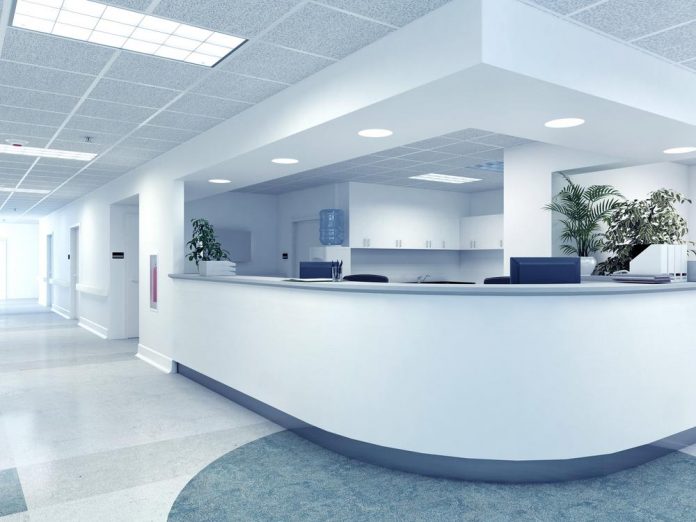 Sarah Morrison stated that the contraction showed up at about two weeks past her due date towards the end of January. She had had very little pre-natal service but added that things seemed fine with the pregnancy.

She visited Kitimat General Hospital, where a nurse checked the baby’s heartbeat. After that, a doctor walked in and stated that there was nothing he could do for her, and she should have visited Terrance.

Morrison’s first pregnancy was so she could not figure out why the doctor would turn her away. She called for an ambulance but was brought back to the same hospital as paramedics noted they did not have the authority to transfer her to Terrance.

Morrison notes that she phoned her father, who moved her to Terrance. They tried for a while to find the baby’s heartbeat. Morrison said she was not getting much information from the staff at Terrance. She even asked the hospital for a C-section, but the attending doctor brushed it off, saying there was no point.

A few hours later, she delivered a stillborn baby girl she had named Coral-Lee Edith Cheryl Luft. The baby’s cause of death has not been made public.

She has initiated a lawsuit against Northern Health, noting that her predicament was due to racism and negligence. She filed a claim at the B.C supreme court at the start of February. However, none of her allegations have been proven or tested to date.

Through a statement, Northern Health said that because of privacy concerns and the fact that litigation has not commenced, the hospital could not comment further on this matter. However, the hospital noted that they would issue a response to her claim before the deadline.