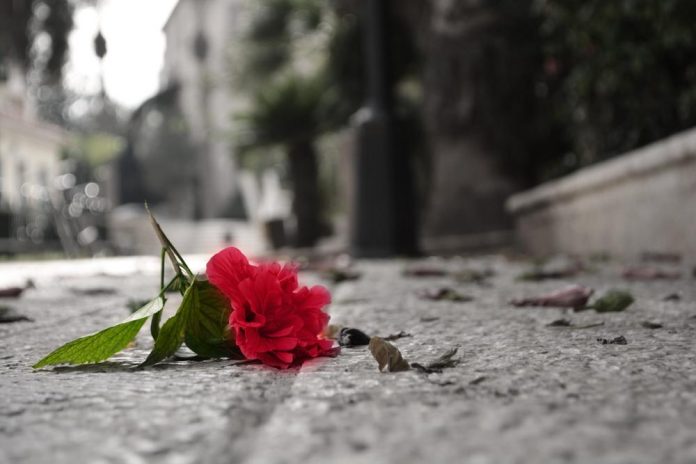 Police are investigating the case of a woman who reported death threat, and was later found dead on Laval car park in the Chomedey neighborhood on Sunday morning.

The police were notified of the body at around 7 am, noted Stephanie Beshara, the spokesperson. Her body was found on the ground right outside on Des Chateaux street. Police said that based on the way the body was found, it is clear that violence was used against the woman.
Investigators noted that she called local police this past Friday, claiming that someone was threatening her life. Quebec’s bureau of investigation noted that officers reached out to the woman following the information.

Investigators believe she was in her 30s, and the cause of the death remains unknown.

Crimes Against the Person Division, Forensic identification Service and the Canine Unite were on scene to investigate the issue. BEI noted that they will continue their investigation with the assistance of Surete du Quebec. Presently, 5 BEI investigators are handling the case.