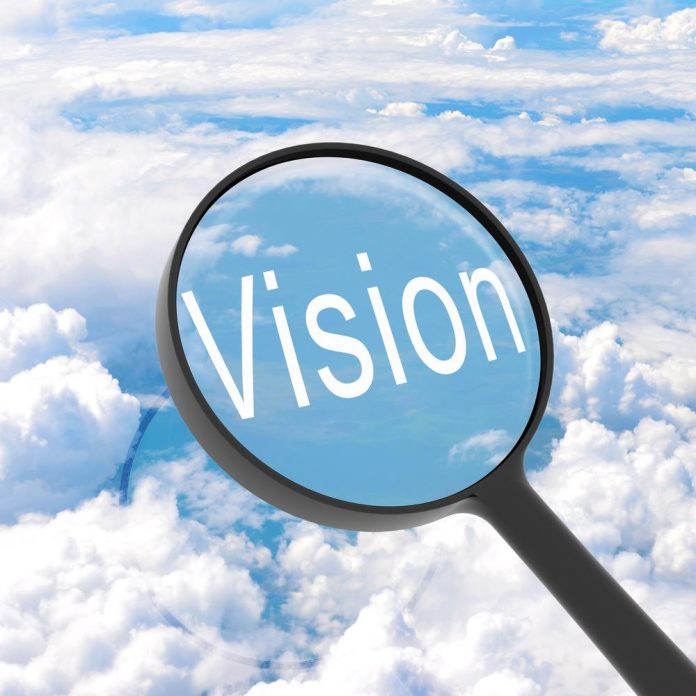 Since she lost her sight four years ago, Kimberley Lake of Halifax has been having terrifying hallucinations.

A few of the visions have been somewhat benign, such as the image of her grandmother taking a puff in her closet. Others, including visions of a headless rat, have been quite disturbing.

Kimberly is suffering from a condition called the Charles Bonnet Syndrome, CBS. It is common in people in mentally healthy individuals who lost sight.

Rhiannon Verran, a low vision specialist who works with Vision Loss Rehabilitation in Nova Scotia, 20 percent of the people CNIB has worked with, are suffering from the condition.

It is common in a person who has a recent vision loss case. Conditions that might lead to loss of vision include macular degeneration, glaucoma and diabetes retinopathy.

Verran added that symptoms of the condition can appear manifest even years after a person losses vision.

Kimberly stated that her vision disappeared nearly three years ago, at the age of 47. She adds that what she can see now can be likened to watching television through static.

After 47 years of being able to see, her brain is not able to make out what is happening, she says. As a result, the brain places blackspots in the areas where you can see.

Kimberly adds that those experiencing fatigue or anxiety have severe incidences of disturbing vision. The current pandemic has made things even worse for some people.

Verran notes that the condition has no known treatment, but the symptoms will disappear with time. She adds that it is best to try and ignore whatever imaged people see. She also admits that this can be difficult to do, especially where the images are extremely graphic.
She also says that she prefers that her clients inform their doctors of the symptoms so that the health practitioner can rule out medical or phycological triggers. Sadly, many don’t want to talk about such issues.

She points out that since the symptoms are common among the elderly, they would not want their sanity questioned. Some even experience warning symptoms of dementia but would want to talk about it. Kimberly says that she hopes more people come out and talk about it to create awareness.