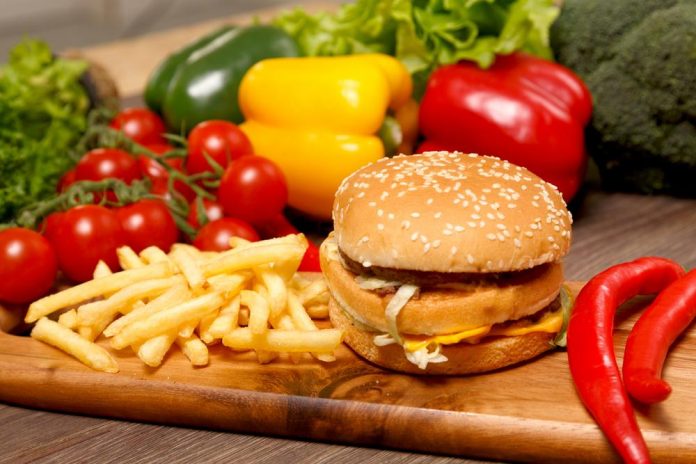 A witness who captured footage in which a customer assaults an employee of Mcdonald’s says she would like people to watch the entire 21 seconds of the clip.

Rebel, not her official surname, captured the footage last Tuesday that shows a patron verbally and physically abuse staff at the joint’s Richmond outlet.

The video, which also appears on TikTok, shows the patron having a verbal exchange regarding his order, which she said was a Happy Meal.

In the footage, the worker can be heard telling the man that they will issue a refund. The man approaches the counter and reaches over the plexiglass barrier.

A short while later, the man is seen hurling a garbage can, then damage a refrigerated display, which sends bits of glass projecting all over.

Police arrived and arrested the man, William David Scott Jolly, aged 30, a resident of Delta. He is facing assault and mischief charges.

Two officers and two workers sustained injuries during the incident, but are okay now.

Police said they are experiencing an upsurge in confrontational behavior channeled towards front-line workers. They are looking to find out whether these incidences are caused by mental health issues.