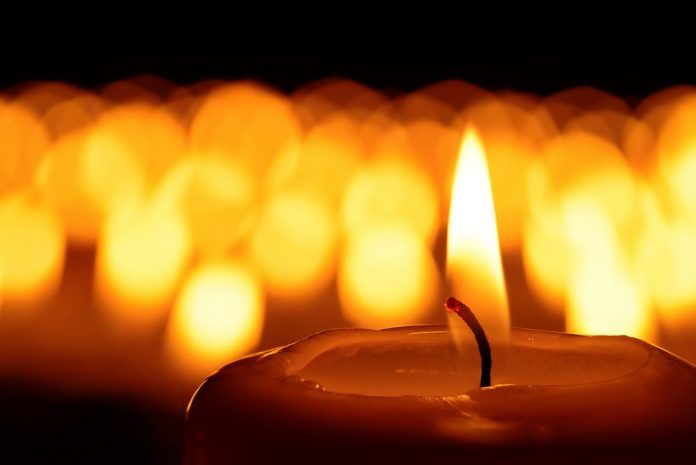 Without a formal press conference, the Quebec government has changed public health regulations regarding funerals. On Friday, the government issued a decree to allow people to attend funerals.

The provincial Health Ministry confirmed the change noting that people can be allowed to rotate during the exhibition of the body or ashes of the deceased or the expression of condolence.

However, the number of people present should not exceed those permitted by the alert level for that region. On Monday, the government lowered the alert level in Montreal and Laval from red to orange.

Under provincial regulations, people attending a funeral in the orange zone are limited to a maximum of 25 people. The number does not include funeral workers and volunteers, masks wearing is mandatory during the ceremony.