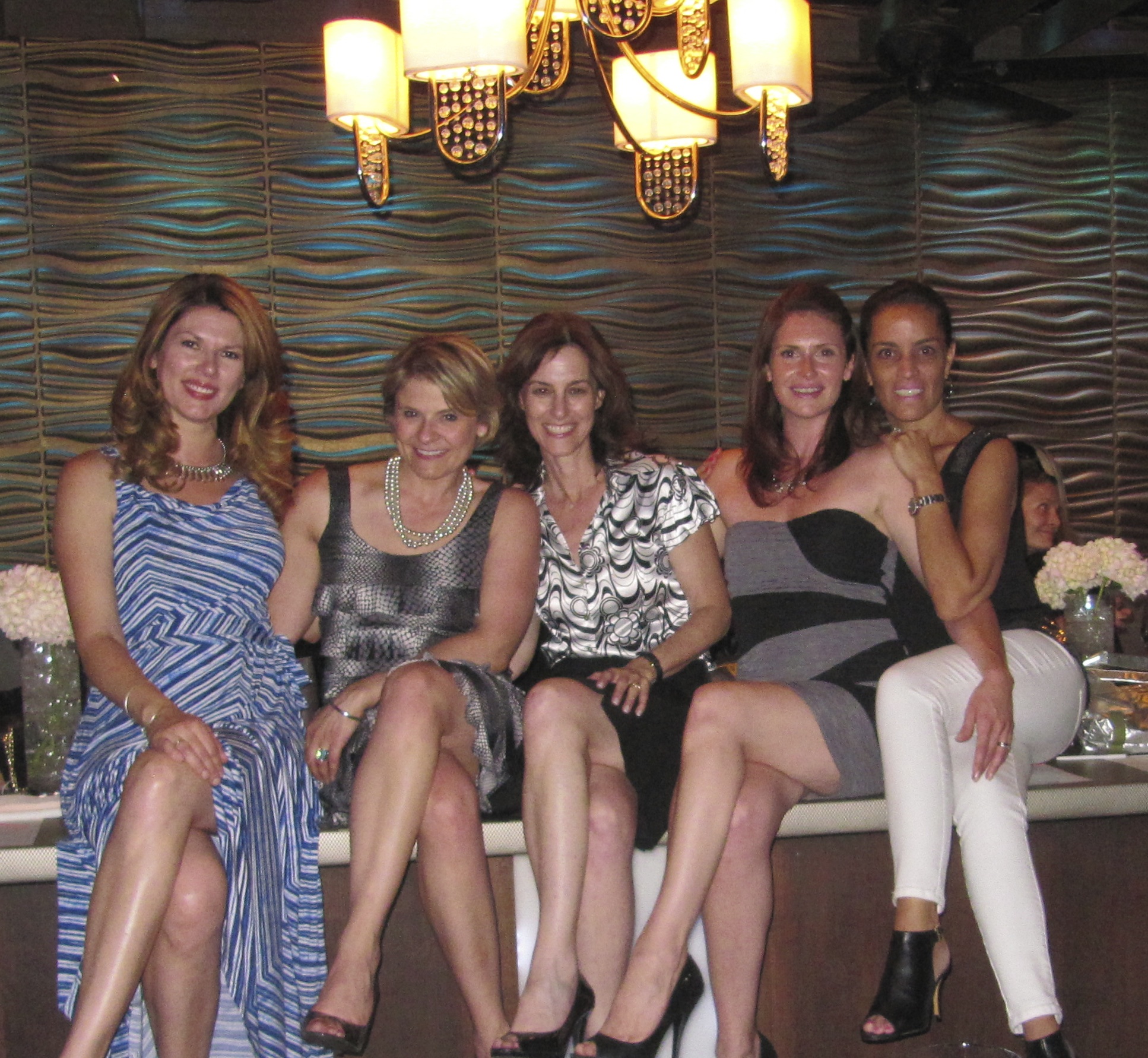 Exclusive handbags were the theme of the latest West Island Community Shares (WICS) fundraiser. More than 100 women gathered at Marlowe’s restaurant in Pointe Claire, to battle each other in the silent auction.

There was something for all budgets.

Handbags for as little as $10 were available on a first come first served basis to be purchased out of the auction environment. The auction itself offered up some designer bags as well as some no name purses, prices started at $20. One authentic Louis Vuitton went as high as $290.

Local firefighters were on hand to sell raffle tickets for several prizes such as spa treatments at Lyn Giroux, a limousine ride and dinner for two at Avocado Sushi in Pointe Claire.

Carloline Tison, executive director of WICS explained how the charity fundraisers like this one impact the lives of more than 40,000 people on the West Island through local community groups. The average community group receives close to $35,000 in support from WICS.

Suzanne Blanchard, a local mother of two gave a touching speech on how she has been helped by the West Island Association for the Intellectually Handicapped (WIAIH) which receives funding from WICS.

Blanchard’s children were impacted by a developmental delay when they were close to two years old. She spoke of her son Noah who suddenly stopped speaking, playing and interacting with others suddenly without warning. Her family was devastated and feeling without hope when a friend recommended she attend a support group meeting at WIAIH.

She did and it changed her family’s life. Noah began the Pat Robertson Developmental Center preschool program, a division of WIAIH, that specializes in children with special needs.

“The women at the WIAIH received me at the very first group meeting like I was their sister,” Blanchard explained, “when I was destroyed and hopeless, they gave me hope. They were there for my family, they gave me a shoulder to cry on, they gave us tools and advice but most importantly hope.”

June 18, the day after the event, marked Noah’s graduation from preschool.