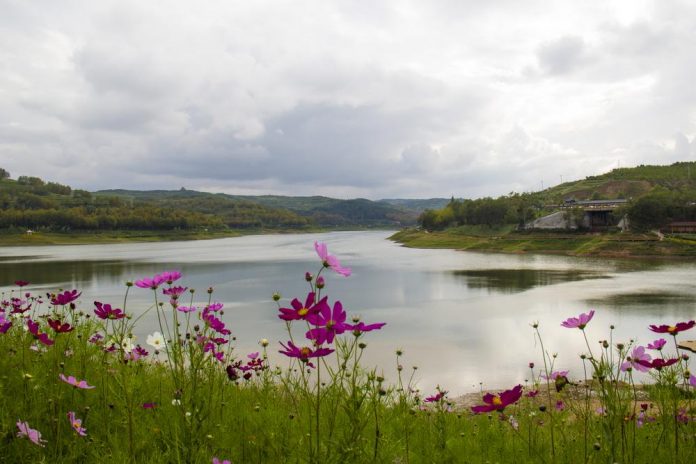 Elections Canada is still looking for workers in both the St. John’s East and St. John’s South-Mount Pearl ridings, with the federal election just under a week away.

It is a temporary gig with training, and the 12-hour election day shift on September 20 is the only commitment needed.

Francoise Enguehard, who works in the Atlantic region of Elections Canada, told CBC Radio’s The St. John’s Morning Show the agency knew recruitment would be hard because of the COVID-19 pandemic.

However, recruitment has always been somewhat of a struggle, Enguehard said.

“I’ve done this for a long time and it’s always a challenge to get election workers. Elections Canada, in the last election, looked to hire about 250,000 people and we fell a bit short of that,” she said. “It’s a lot of people for a very short time.”

Newfoundland and Labrador just completed 4 days of advance polls. Enguehard said the focus is now on election day and assistance is still needed.

Enguehard said Elections Canada has consulted every local health authority and is following their rules on how to best work under the COVID situation.

“Anybody who works with Elections Canada right now, whether it be at the election offices or at the polling locations, everybody has to wear a mask,” she said.

“There have been a lot of measures to ensure everybody is safe.”

Interested residents can go to the Elections Canada site and look under the Jobs section, Enguehard said. Candidates have to be a Canadian citizen, be at least 16 years of age on election day, have basic literacy, interpersonal and analytical skills, and refrain from partisan politics.

The pay is anywhere between $17.72 per hour and $23.44 per hour, Enguehard said. 3 hours of paid training is planned in addition to the 12-hour election day shift.

“Out of those 12 hours, four hours, and that’s new this year, four hours will be paid at time and a half,” said Enguehard.

“I think it’s an eye-opener to work in a polling station, at a polling location, to see what is done to make sure that we can just go in and mark our ballot,” she said.

“It’s a wonderful opportunity to see how things work from the inside, and I encourage anyone of any age to do it.”