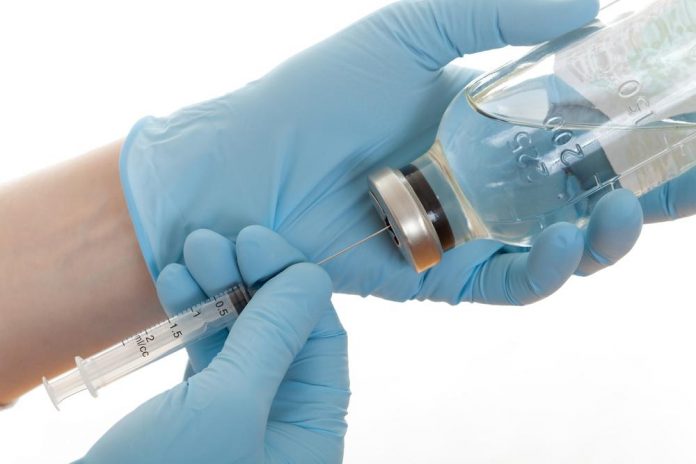 Immunization appointments for the late afternoon session was up and running at the RBC center, Winnipeg on Monday after a number were called off and people evacuated due to a suspected gas leak, a spokesperson for the province said.

At around 2 pm, the gas leak was notified leading to the cancellation of immunization appointments for the following two hours.

At around 3:30pm, the Center was cleared and allowed to continue offering immunization. All people with appointments past 4 pm would be allowed to immunized, the province noted.

Approximately 1300 persons were impacted by the short closure, the spokesperson added.

Manitoba Hydro said via a tweet after the center was cordoned off that there was not gas leak, but added that the facility’s management would issue updates as more information comes in.

Manitoba hydro’s Anthony Koop noted that their team finalized the leak survey of the facility and did not find any gas leakage.

Police asked motorists to avoid that area as traffic had been closed off at St. Mary Avenue and Carlton Street. Also, police shut off traffic between Edmonton Street and York Avenue.

Provincial officials said they would communicate with persons whose appointments were affected and ask that they reschedule. Otherwise, they are free to make a fresh appointment.