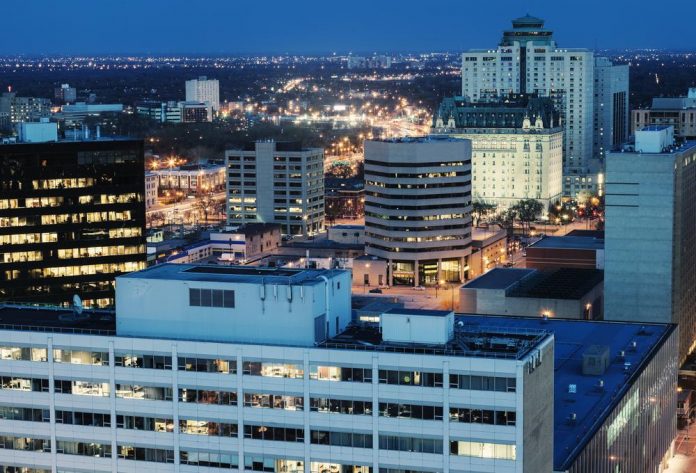 With recreational centers city-wide closed as a result of health measures, Winnipeg has made plans to restation recreational staff to serve in other departments.

At least 300 staff are earmarked for redeployment in the coming days, according to Jay Shaw, the City assistant chief of emergency.

The staff will be placed to serve in the public works department, to perform general park maintenance service including picking up litter, management, and maintenance of the trail, according to Thursday’s press briefing.

A few will be placed in the Community Safety Ambassadors program that will be re-launched soon to facilitate social distancing outdoors and in parks across Winnipeg.

In 2020, the program engaged some 40 permanent staff, Shaw noted.

This comes after the province imposed a wave of tight restrictions to curb the spread of the virus in its third wave.

Under current rules, which went into force on Friday, all activities at indoor recreational centers were banned. Outdoor activities were restricted to at most five persons.