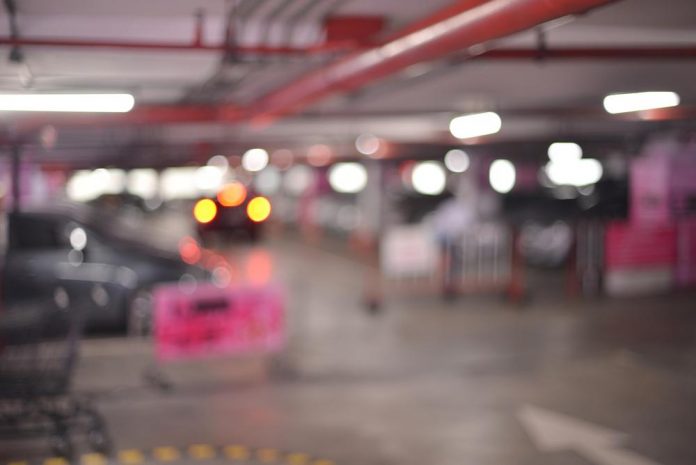 A woman has died in a fire in the Broadway-Assinioboia neighborhood. According to Winnipeg police, she was locked in the dumpster during the fire that has claimed her life, and now, the Major Crimes Unit is appealing to the public for help.

Although they believe that the fire was not intentionally set, the police need more information in order to solve this case.

On April 6, police were called to the alley behind 33 Hargrave where a garbage bin was on fire. They found a body of a woman inside, 30-year-old Chantelle Talarico.

The camera has recorded two people talking to Talarico, but the police are unable to identify them because they were wearing COVID-19 masks and hoodies. Constable Jay Murray stated that Talarico died of injuries and he added that the police investigation reached the point where additional help is needed.

The police want to speak with anyone who has seen Talarico or talked with her that night.