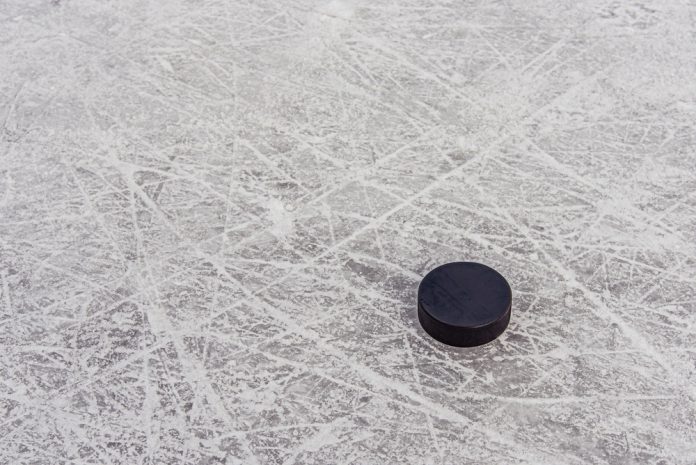 The NHL’s Department of Player Safety has suspended Winnipeg Jets forward Mark Scheifele for the crushing hit on Jake Evans of the Canadiens during their first playoff series opener on Wednesday night.

Just 57 seconds remaining to the end of regulation time, Scheifele was handed a charging major for the rough play. Evans was taken off the ice on a stretcher, though he was conscious.

The suspension means that Scheifele won’t play in five of the seven-game series. Dominque Ducharme, Canadiens Interim coach says that Evans’s concussion will put him out of ice for an indefinite time.

After an evaluation, doctors determined that he wouldn’t need hospitalization. Ducharme says that the hit was unnecessary and malicious.

The suspension of Scheifele is a big blow for Winnipeg, he is the club scoring leader with 63 points. He has 21 goals and 42 assists in 56 regular-season games.

In this year’s playoff series, the 28 years old native of Kitchener has two goals and three assists. He is tying with Kyle Connor, Josh Morrissey, and Blake Wheeler.

Canadiens players have vowed to play the same way and focus on what they need. Bryon and Petry say that Montreal will only be redeemed if they win the series and not exert a revenger on individual Jets players.