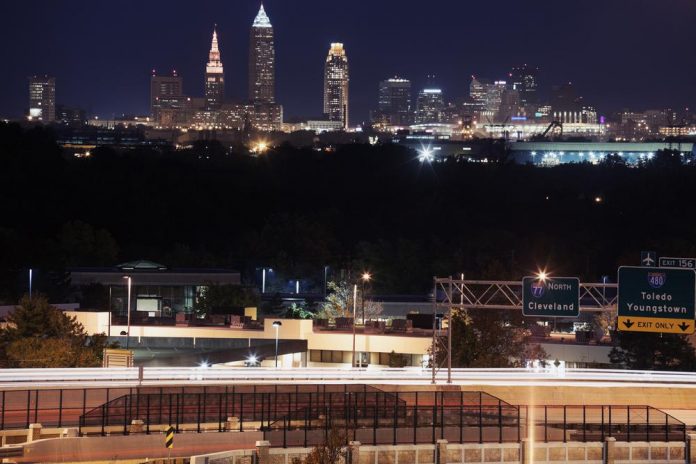 Resident of Winnipeg with families in Afghanistan are fearing for the safety of their loved ones after the Taliban took over control of the country in the last few days.

Omaid Amiri notes that his wife, Samia Amiri, lives with her elderly parents in Kabul, which the Taliban have locked in.

He noted that he is concerned for all women in the country because the Taliban have specific rules for women, including not being allowed to go anywhere unaccompanied, and cannot attend school.

He added that Samia Amiri is part of his heart and family.

A few days ago, he secured a ticket for his wife to travel to Dushanbe, Tajikistan, which neighbors Afghanistan to the northeast, but notes that the immigration case is stuck despite having hired a lawyer and spoken to Canada’s immigration department.

The process of trying to get his wife to where he is has been complex and stressful, he said.

The Canadian government promised to offer a settlement to 20000 refugees from Afghanistan. The country immigration minister, Marco Mendicino, said during a press briefing last Friday that there would be a new resettlement plan a few hours after reports came out that the country was sending tropes to Afghanistan.

In the meantime, Omaid says Samia is waiting to be called for an immigration interview medical check-up and paperwork so that her move to Canada can begin.