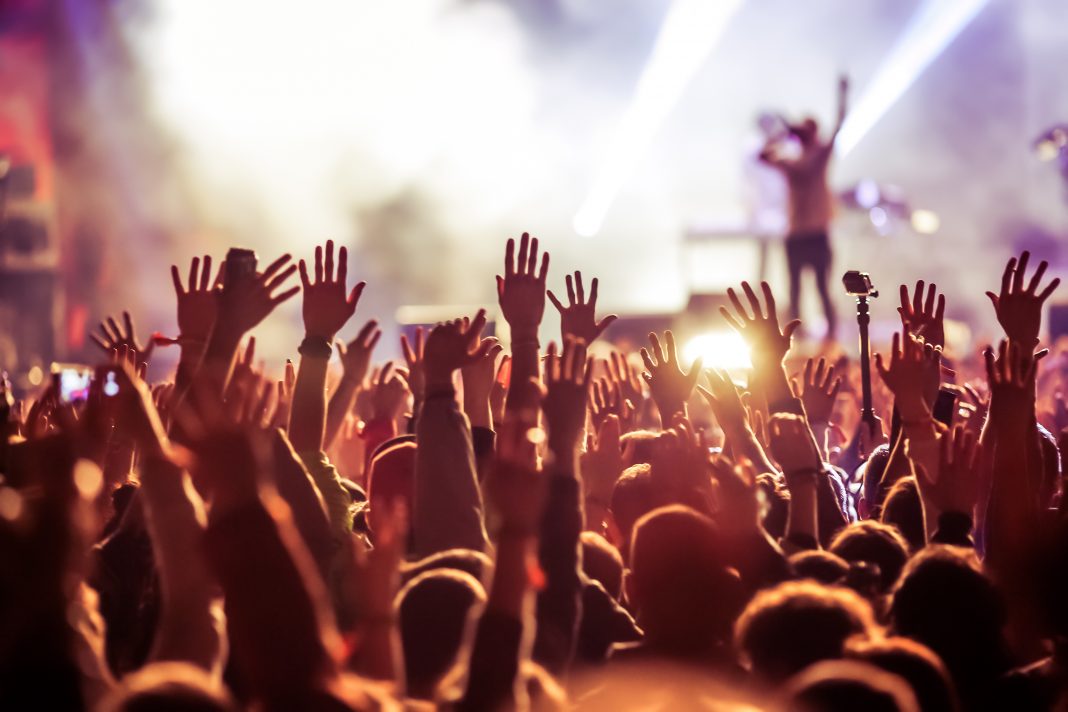 Apollo World Touring and Westbrook Inc. announce today that they will co-produce World Tour, a new multi-genre event-series, staged in the world’s most iconic cities.

World Tour kicks off in Melbourne, Australia on 14 March 2020, alongside the Formula 1 ®Rolex Australian Grand Prix. International superstar Robbie Williams is announcing his only Australian public performance of 2020 as one of the headline artists, with other incredible acts to be announced shortly.

After Melbourne, World Tour will be touching down in other exciting world cities including; Montreal, Berlin, Milan, Seoul, Taipei, Osaka and Miami. The schedule of live events, complemented by multi-platform media elements, will make World Tour a non-stop year-round experience for audiences and brand partners, uniting millions of fans globally.

“On behalf of Will and Jada and the entire Westbrook Team, we’re so excited to partner with Apollo World Touring on this innovative event series. From the inception of World Tour, we’ve been excited with its potential as a global franchise to bring mind-blowing experiences and unparalleled access to fans and creators worldwide. We’re gathering some of the biggest names in music to celebrate cities around the world and the amazing creativity found there. We can’t wait for everyone to join us on the World Tour.” – Tera Hanks, President of Westbrook Inc.

Leading live music agent and promoter John Giddings is announced as World Tour’s Global Lead Promoter. John represented three of the five biggest grossing tours of all time with U2, The Rolling Stones and Madonna.

The full talent lineup for all World Tour events taking place in 2020, as well as some exciting brand and broadcast partnerships, will be announced in the coming weeks.