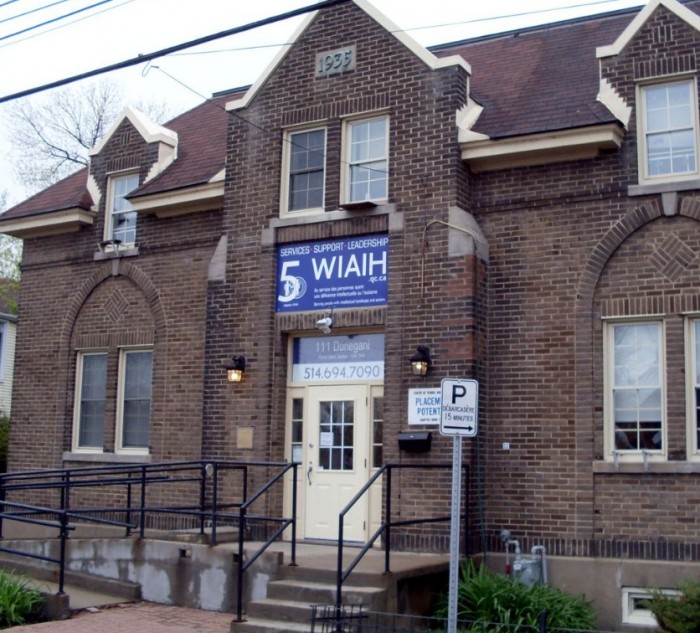 A recent accident at the intersection of Donegani and Prince Edward in Pointe-Claire raises the question; Must new safety measures be implemented for the well-being of our community?

A 15 year old boy with autism was involved in a collision this past March, consequently breaking his leg. As a participant of West Island Association for the Intellectually Handicapped, (WIAIH), this boy is one of many clients who frequent the organization’s headquarters, located on Donegal in Pointe Claire.

“I’ve seen way too many close calls with participants trying to run across the street,” WIAIH staff of eight years, Leanne Fiddler, who witnessed the accident shares. “Unfortunately an incident finally happened and it was awful to see and traumatizing for the family.”

This boy is not the first to have been endangered by the intersection and some argue that if action is not taken, this accident will not be the last.

Coordinator for a group home near the junction, Mary Rainville, has been petitioning for a stop sign for the past 16 years with no luck. Rainville reveals that she has reached out to the Mayor, district City Councillor as well as the traffic committee with a petition holding over one hundred signatures yet the city has offered little support.

Repeated efforts to contact Pointe Claire  Mayor Trudeau have been unanswered. The traffic committee informed Rainville that they would create a public awareness campaign in May of 2015 to inform the users of the intersection of the vulnerable population nearby however no campaign has been activated at this time.