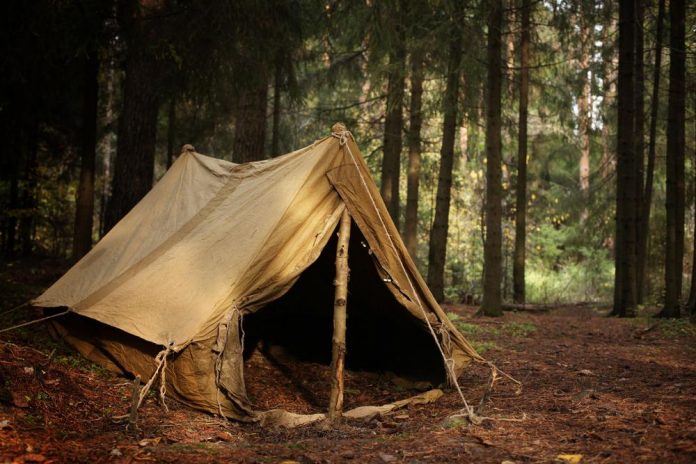 After the dismantling of Montreal’s tent city, Mayor Valerie Plante went to announce on Thursday that her administration won’t allow such camping.

“The plan is that we want to bring people under the roof. That’s always been our intention.”

The mayor went on to say that Montreal has surpassed its goal by creating 950 units for the homeless by creating 1, 089 units.

“This is where the help can start, the real work is to have a long-term roof.”

However, Ensemble Montreal opposition party says that what the city is stepping on to stop more tents from emerging. Benoit Langevin, PierrefondsRoxboro city councilor say that dismantling is not the only thing the city can offer.

Denis Coderre, a former mayor proposes that hotels turn into rooming houses. Ensemble Montreal is planning to table the motion to the council meeting next week.

Sam Watts, the CEO of Welcome Hall Mission acknowledges that social housing is a better way of getting people out of the street, but it is not the only solution.

He added that many other parts ought to be addressed.

“There are so many other parts, and so things like rent supplements, transition resources, things like that, address a different element of need.”

He insists that there multiple pathways of exit, not just one. He added that a lot of people on the street need a roof over their heads, but getting to that point is more complicated than it seems.

“The challenge is, when somebody pitches a tent in a location, what we need to be doing is going and finding out what’s the story. What’s the reason for them to be there, why are they there? And what can we do to help them out?”