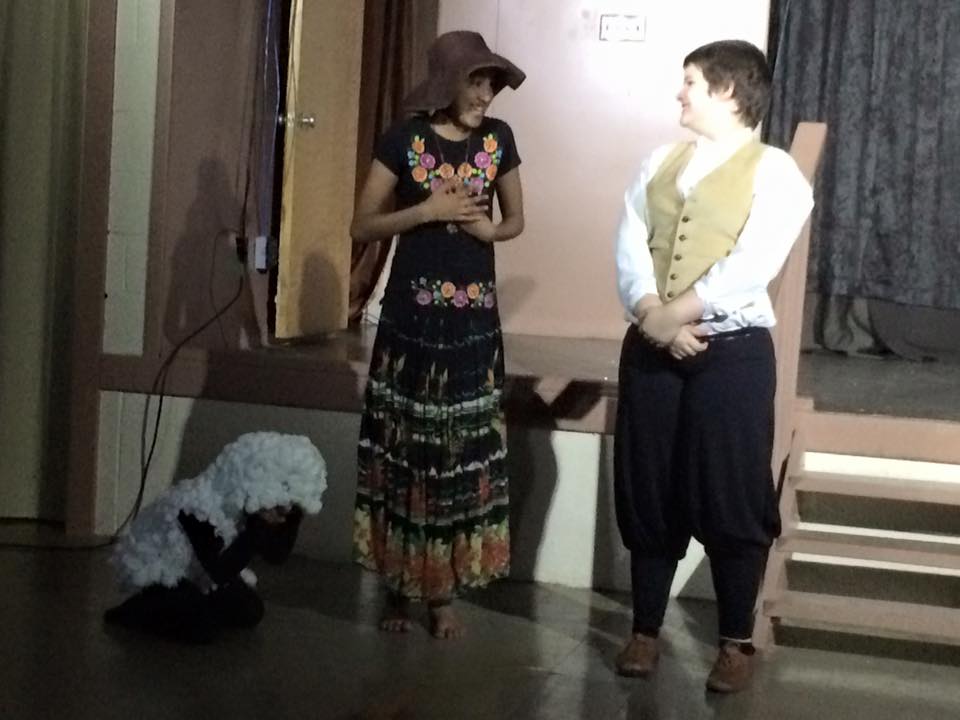 ….Because there is nothing better than seeing kids having fun!!

The emotional growth of a child is fraught with real and imagined pitfalls. “How should I react? What should I do? What do people think of me?!” Having a place where kids are allowed to be silly is exhilarating. The Cult of Cool just doesn’t belong in a Drama Class. The kids are guided to trust their instincts and allowed time for their confidence to develop. As trust grows between the actors, so do the size of the risks they take in front of each other. And no one can tell me that basking in the applause when the curtain closes at the end of a show doesn’t make that precious self-esteem swell!

Drama Class can also be a safe space. I’ve always thought that having a peer group outside of school softens the dependence on school peer groups. Being in a play means every actor has to support each other. They must depend on each other on that stage, helping with encouragement, prompting lines, praising good ideas. The feeling of belonging to a group brings tense shoulders down and develops pride because they know they are an important part of the whole.

Did you know that people who think outside of the box are valued in the workforce? Problem-solving, imaginative insights and people skills are all traits that are encouraged in Drama Class. It’s my wish for everyone to see dramatic children for their huge potential. And to see them as the amazing kids that they are! 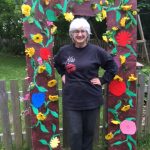 Susan Bain is a mom and has been a professional actress for 32 years. She lives in Pointe Claire and teaches DRAMA to children with Hullaballoo Theatre in Ste. Anne de Bellevue in the basement of St. George’s Anglican Church. Her family shares their home with two dogs and two guinea pigs and a whole bunch of houseplants. And she has to admit, she misses the three baby squirrels the family fostered until they were old enough to say goodbye. There is nothing like coming down in the morning to three little furry faces saying hello to start your day on a happy note.