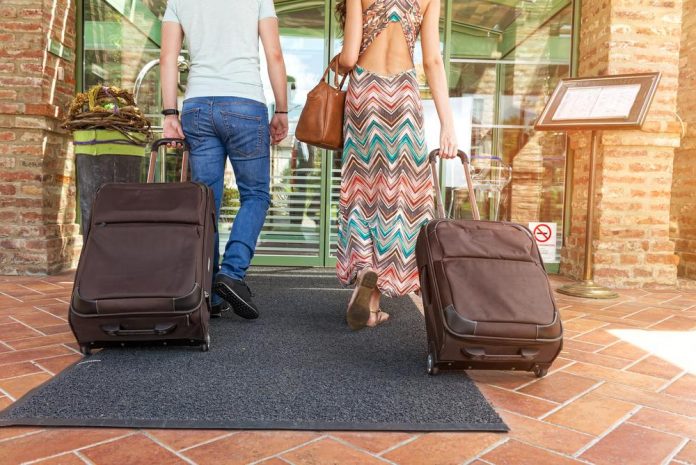 No ticket has been handed in Quebec to people breaking the public order requiring travelers arriving in Canada to quarantine at designated hotels. That happens despite Quebec being the toughest province in border restrictions.

In January, Quebec Premier, Francois Legault called on Ottawa to ban all non-essential flights to Canada. He further called from people arriving to quarantine in hotels and be monitored by police. In response, the federal government modified Quarantine Act to limit international flights into the country.

Since 22nd February Travelers arriving in Canada by air have been required to quarantine in a government-approved hotel while awaiting their COVID-19 results. The quarantine end after 14 days and those who test negative are allowed to go home.

Across Canada, 1, 098 tickets have been issued in violation of the Quarantine Act, however, the Public Health Agency of Canada has not revealed the number of tickets issued due to violation of hotel quarantine requirements.

The Health Agency of Canada works with RCMP and the local police. In an email, they have revealed that some travelers choose to take a ticket instead of paying for a three-night stay in a hotel.

“To date, more than 210, 000 compliance visits have been made. PHAC is aware of incidents of travelers choosing to take contraventions tickets instead of paying for a three-night hotel stay.”

However, those ticketed in Quebec haven’t been issued any fines or charges by provincial prosecutors. Prosecutors are responsible for issuing tickets along with their federal colleagues and also laying charges.

Federal prosecutors haven’t also laid any charge to quarantine requirement act violations. In Quebec, the Public Security Minister Spokesperson says that the RCMP is the primary agency responsible for the law.

Though Quebec police can issue fines for some violations, still the prosecutors are responsible for handing fine under the federal Quarantine Act. Quebec prosecution bureau has declined to comment why no fines were issued or charges were laid.

Quebec is not the only province that has laid few or no charges for quarantine violation. Only three charges were laid in Alberta provincial court between 1st March 2020 and 31st March 2021. British Columbia Prosecution Service spokesperson said that the province is not responsible for prosecuting offenses under the Quarantine Act.