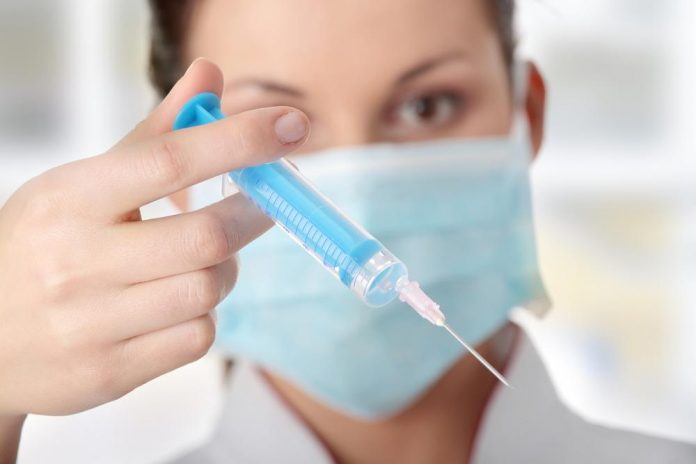 Residents of South Shore aged 70 are in a situation when they are perceived as too young to receive the vaccine but bound by the COVID-19 restrictions. While much of Quebec is expected to be classified as orange by Monday, Monteregie, Montreal, and Laval regions are still classified as the red zone.

Quebec Public Health said that the epidemiological situation necessitated Laval and Montreal to receive a weightier vaccine. According to Cardiologist Christopher Labos, Laval and Montreal have been the hardest hit regions in Quebec. That reason prompted the areas to start vaccination quickly and to many, including those aged 70 and above.

Labos insisted that the system might not be perfect, but the situation might necessitate some method that figures out where most resources will be directed.