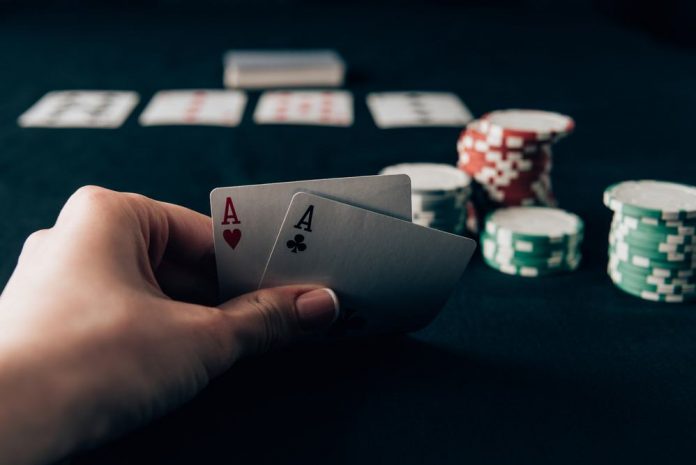 Rev. Richard McGowan, a fiancé professor, says that poker never attracts enough audience to be profitable. He further adds that only the exception for the high rollers demands, there is no good reason to reinstate it.

“Poker never really attracted the kind of audience that would make it profitable. Unless some of the high rollers demand that it return, there is no reason to reinstate it.”

However, players filed a complaint about the loss of poker at Everett-based Encore and the MGM Springfield. The filing suggests that alternative poker parlors be established.

However, the state statute does not authorize such establishment. According to Bruce Band, the assistant director of the Massachusetts Gaming Commission, only authorized casinos can offer poker.

Rev. McGowan adds that offering poker at the casino brings no economic benefits. Instead, space should be utilized in more profitable slots or table games. Encore has already released a statement acknowledging that it is aware of customers’ disappointment.

“Based on current market conditions and the resulting need to prioritize space, Encore Boston Harbor will not be bringing back live poker at this time. If and when poker should return to Encore, it will likely be at a reduced capacity.”

Last month, blackjack players sued Encore Boston Harbor and MGM Springfield in Massachusetts Supreme Judicial Court. However, after evaluation by judges, they lost. They argued that the casinos were paying worse odds below the state regulations standards.

A bench of judges ruled that gamblers already knew the rules when they sat to play and that the judicial system could not adjust their winnings. And the plaintiffs lost their last bet.