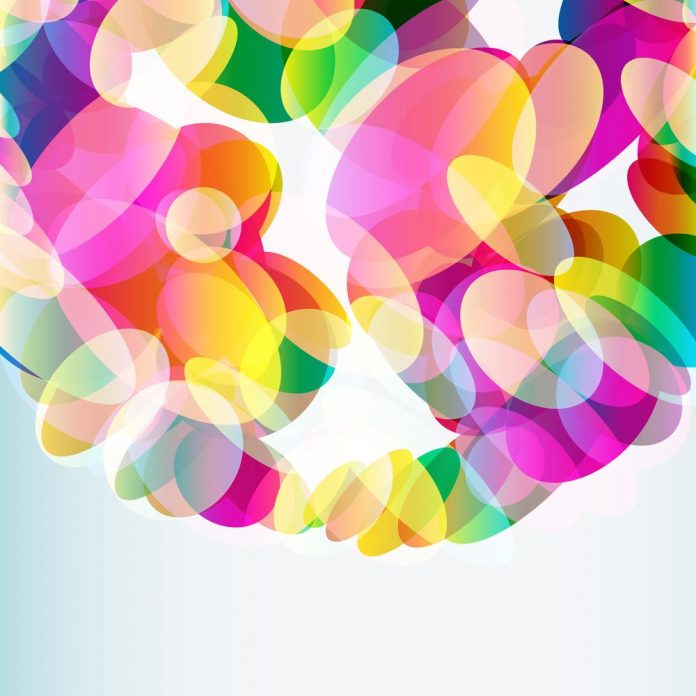 MGM Resorts International (NYSE: MGM) is partnering with Orix, a local partner in the awaited plan for a $9.1 billion Osaka integrated resort. However, the prospect of Osaka casino resort is not appealing to investors to MGM stock.

Analysts are figuring that this could be due to the fact the price of the casino resort is well below a minimum of $10 billion. The $9.1 billion is a figure which analysts and industry executives previously did not estimate for the world’s third-largest economy.

However, MGM is enjoying quite some local support given by partnering with Orix. The firm will not need to struggle to bring an integrated resort to Yokohama.

Osaka governor Hirofumi Yoshimura is supporting local companies to get involved and estimates that MGM will own a third of the company. MGM wants to be a minority partner in the Osaka project to minimize upfront capital commitment and risk.

While still being a minority partner, MGM will enjoy ample upside potential in eventually to be the world’s most vibrant casino gaming market. MGM stock, however, remains lower by 5.56 in the past week.

The decline is because of the fears of a delta variant that could impact the reopening trade. However, the decline also indicates that Japan has no much material benefit on MGM shares.

It is quite easy to know why that is the case. The approval process in Japan is extremely long. Osaka is set to submit its bid for the casino in the middle of next year. If the city has a chance, the construction of an integrated resort won’t begin until sometime in 2023.
Following the same timeline, the earliest gaming venue will only open sometime in 2028. And since the property is expected to open in phases, it may be fully operational in 2030.