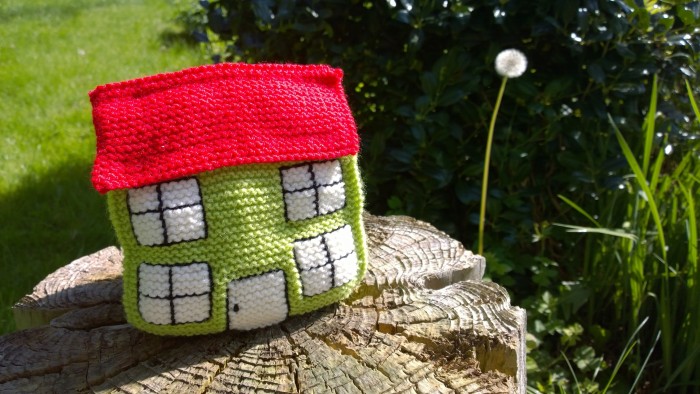 Montreal is one of the most desirable cities in Canada for a number of reasons. It’s considered the cultural and artistic center of the nation, has countless restaurants, and a low crime index. These factors are just scratching the surface of what makes Montreal such an attractive place.

One of the most important factors is the cost of living, more specifically, the cost of homes in the city. They’re much more affordable than Toronto, the most populous city in Canada. This article explores the reasons why Montreal remains an affordable housing market in spite of increased demand around the nation.

Home prices in the cities and their impact

Affordability is relative to the income of people living in an area. If property costs $250,000 and people make $70,000 a year, it’s quite affordable. If the same property is presented to people who make $40,000 a year, it’s not as affordable. To understand the relative affordability of the housing market in Montreal, there are a few comparisons to make with Toronto.

If you use a mortgage payment calculator to run the numbers while keeping variables like down payment percentage and interest rate constant, the monthly mortgage payments are two times higher in Toronto. With similar median incomes, this results in much less discretionary income for residents. If you plug in the median income and median home value into a stress test calculator, many people living in Toronto fail to meet the requirements to buy an average detached or condo by even putting a 20% downpayment. But what makes property in Toronto so unattainable for average residents?

This is the clearest explanation for why property values are so different in the two cities. Canada has one of the most generous immigration policies in the world with over 300,000 immigrants arriving every year. This creates demand for housing but Montreal is a French-speaking city. The majority of immigrants don’t speak French and choose to settle in other cities so demand is lower in Montreal. Another factor to consider is the temperature. Generally speaking, people prefer warmer climates and Montreal has a lower average temperature than Toronto which further lowers the demand to live in the city.

Toronto is the most populous city in Canada which provides multiple opportunities to develop property for both commercial and residential use. Toronto is experiencing a construction boom to meet up with the needs of residents. 31 mixed-use skyscrapers are scheduled for completion by 2024 and 50 more are in the planning stages.

As Toronto vies for the crown of high-rise capital in North America, the property surrounding these new developments become more valuable and prices many people out of the market. The first time home buyer incentive has an upper limit on the property price of roughly $600,000 which doesn’t cover Greater Toronto Area average property price of $807,000. In Montreal, more people will be covered by the incentive which makes the properties even more affordable than similar ones in Toronto.

The final factor that makes Montreal a more affordable housing market than Toronto is self-perpetuating. In the GTA, the median detached home price is expected to grow by 4.5% by the end of 2020. It’s a chicken and egg scenario. Impressive returns bring investors and those investors drive up the price of property which in turn attracts even more investors.

They snatch up all the properties they can find, rent them out, and repeat the process. It’s part of the reason bidding wars erupt over prime real estate. The end result is ever-increasing property values. Montreal doesn’t have the same makeup of investors and bidding wars are uncommon which ensures property remains affordable.

Montreal is an amazing place to live in and much more affordable than other capital cities in Canada. There are many reasons for this but one thing remains clear, if you’re new to Canada or want to relocate to another city, Montreal is a great choice.