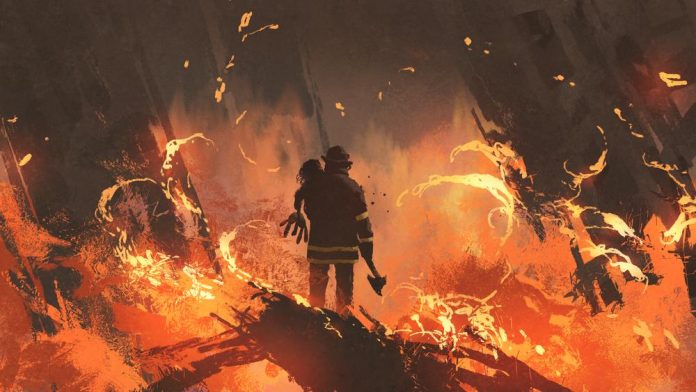 A Nova Scotia woman collapsed and died at her Bass River after the medical help was delayed. The deceased’s husband called for help, which took 80 minutes to arrive. Though the emergency help was delayed, the fire station is just a few minutes from her home and could have provided treatment before the paramedic arrived.

The head of the Nova Scotia Fire Service Association said that the firefighters could be in a position to be the first medical responders if they are provided with proper protective equipment.

Even before the start of COVID 19, firefighters in N.S. were prohibited from attending to medical calls by the Emergency Health Services (EHS). However, Daniel Gaudet, who sounded the alarm over the incident, said that personal protective equipment should be issued to firefighters.

Gaudet believes that 50 fire halls can respond to medical calls. He, however, did not clarify which one. Gaudet described EHS as the root of the problem. The paramedics are struggling as the only responders to calls. That leaves people waiting for hours to receive their services.

N.S. Premier Stephen McNeil also described the incidence at Bass River as alarming. However, he affirmed that means are in place to ensure that emergency services are available. He, however, didn’t mention how the services will be made available in time.

According to Charbel Daniel, a senior EHS manager, 35 groups of first responders’ paramedics are trained to attend to emergencies following COVID-19 protocols in the province. However, he didn’t mention where the responders are located.

According to Michael Nickerson, a Nova Scotia Paramedics Union, medical first responder plays a vital role in the rural areas. He added that the first responders are not a replacement for paramedics but provide help before paramedics arrive.

Paramedics are exhausted from their obligation of answering every help call. That means the paramedics also suffer emotionally and physically. The firefighters steeping in to help for an emergency may help relieve the paramedics’ workload while adhering to COVID-19 protocols.