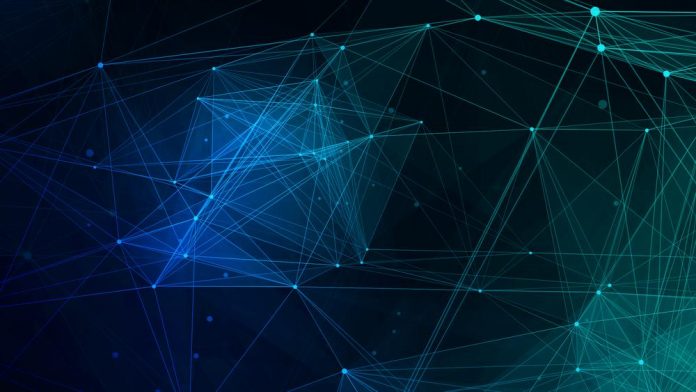 Bitfarms (TSXV: BITF) is currently one of the best-performing cryptocurrency stocks. Bitfarms stock is up by more than 100 percent year-date, and its business model of mining Bitcoin indicates that the company is on its maturity cusp. Below are reasons why Bitfarms stock should be on your watch list.

China’s ban on cryptocurrency mining companies means that Bitfarms is facing less competition. Chinese miners accounted for about 70 percent of the global supply of cryptocurrency this year. Now that dominance has been surrendered.

Bitfarms has three private placements for gross proceeds of about CA$80 million. That net profit keeps the company’s finances in a position to expedite infrastructure expansion and make deposits for miners. The company has been listed on the Nasdaq stock exchange. This is an important milestone that gives Bitfarms exposure to the capital market.

Bitfarms stock is trading at a price to sales multiple of 14, and the price to book the multiple of five. The stock is still worth buying given that a Bitcoin comeback of Bitcoin will allow the company to generate more revenues that will bolster shareholder value.

Bitfarms is outperforming Bitcoin, and its mining operation benefits from China’s ban on cryptocurrency. It faces less competition, and it is in a better mining margin. In addition, the company has access to the capital market on Nasdaq, and thus its stock will continue to outperform.