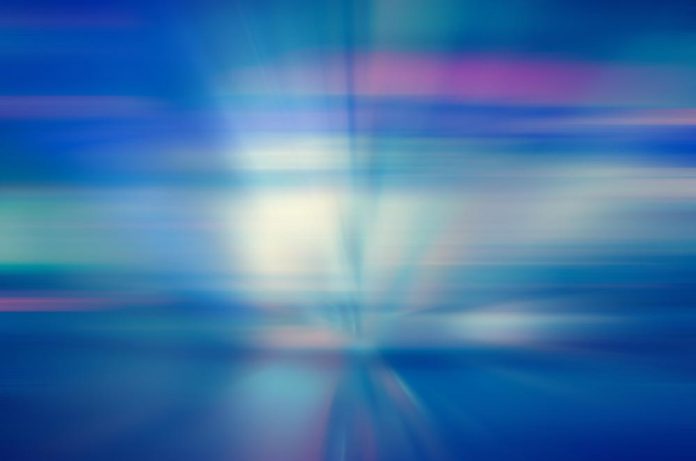 Quebec is an ideal place for Bitcoin miners due to its abundant source of clean and renewable energy. However, that is about to change as the province has started implementing strict regulations due to concern about Bitcoin’s energy impact.

Bitcoin miners are left with no option but to leave the country for other sources of power. Bitfarms, one of Canada’s largest Bitcoin miners currently has its operations located in Quebec. Bitfarms Chief Mining Officer Ben Gagnon says that the restrictions in Quebec limit the company’s growth opportunities.

“Because of the rules and restrictions that they put in place, its limited growth opportunities in Quebec, at least as the policies currently are.”

Bitfarms has a $700 million market capitalization. The firm has also witnessed a 200 percent revenue increase in the first quarter of 2021. With growth comes the need to expand, for Bitfarms, which won’t happen in Quebec.

Bitcoin miners started flocking Quebec in 2017, mostly from China. The Canadian province generates more electricity from its hydroelectric dams that make it cheap and sustainable.

Energy demand hasn’t slowed since 2017, but the provincial government is asking crypto miners to lower their energy consumption by 95 percent during winters. The province said it needs the power to heat its resident homes.

Bitfarms reacted to the announcement by seeking an alternative location for its machinery. Bitfarms confirmed that the expansions to other regions are scheduled to begin this year.

In October 2020, Bitfarms signed a mining deal with Argentina CEO Emiliano Grodzki. The plant is set to start operating in 2022. Bitfarms will utilize up to 210 megawatts at its discretion and a rate of $0.02 per kWh. This will be cheaper than in Quebec where miners pay $0.15.

Hive Blockchain Technologies is another Canadian miner seeking to expand outside the country. Hive is increasing its presence in the Scandinavian, especially in Sweden where the firm has announced a new mining facility. Sweden will supply them 33 MW which surpasses Quebec’s supply of energy to Hive.

Bitfarms CEO Grodzki says that the company will not be slowed by energy regulations, besides reducing power costs, the company is looking to extend its equipment lifespan. Bitfarms plans to relocate older equipment to Argentina and still be profitable since the operation cost is a fraction of Quebec.