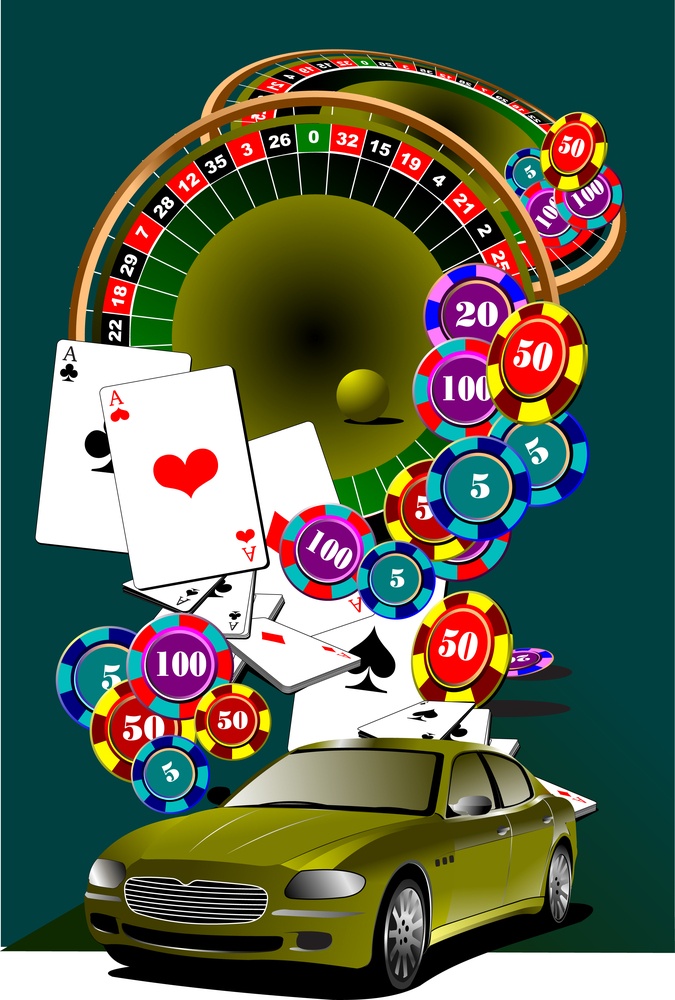 Atlantic City and Lake Charles town are the most greatly been devastated towns in the US by COVID-19. The two town economies rely heavily on casino resorts, and a new report shows how the pandemic has impacted those regions.

According to the US Bureau of Labor Statistics, the Lake Charles and Atlantic City regions have been hit hardest with the exemption of the resort mecca of Kahului-Wailuku-Lahaina.

Atlantic City recorded a 15.8 percent drop in employment, while Lake Charles reported a 15.9 unemployment rate. Only Kahului-Wailuku-Lahaina in Hawaii had a more devastating decline at 24.7 percent.

The summer release by William J. Hughes Center for Public Policy at Stockton University highlights the post-pandemic economic recovery issue. Edith Oliver Cooke, an associate professor of economics at state school, notes that casinos will play a considerable role in the region’s recovery.

Cooke further noted that land-based gaming revenue dropped by 44 percent in 2020 due to prolonged closure. However, other gaming options that include iGaming and sports betting flourished.

COVID-19 restrictions are no longer in place in Lake Charles and Atlantic City. But unemployment rate had already gone up before the two states lifted capacity limits in the gaming and hospitality sector.