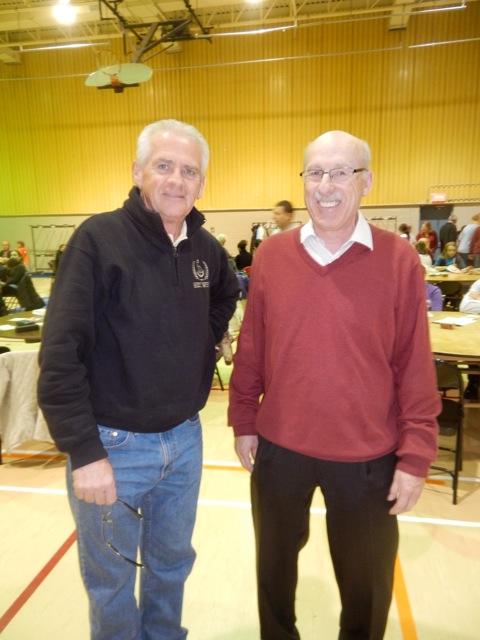 The commission is composed of 11 elected officials: two from the demerged municipalities, and the remaining nine from the agglomeration council. Of those nine, six come from Mayor Denis Coderre’s majority party and the remainder from opposition ranks.

Gibson explained that Allard has undertaken a very time-consuming job. He is now responsible for reviewing all city contracts worth more than $10 million.

He will also be on call when contracts come in to be assessed. Each contract is reviewed and must conform to criteria that the commission has developed.

Mayor Gibson told The Suburban that, in the interest of transparency, the moment that he learned of the vacant spot on the aggolomeration commission, he immediately advised all of Kirkland’s elected councilors of the opportunity.

“The objective was to be open and to foster teamwork,” he said.

“There were some prerequistes to the appointment” he added, “[qualifications] such as a [professional] background in law, accounting or engineering.”