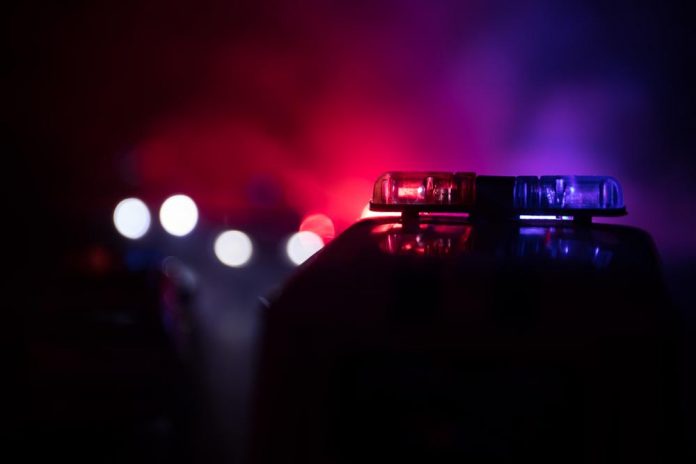 Recently, Eric Wildman was sighted in Whiteshell, and that has put locals on edge even as police continue with their search to locate the fugitive.

Police launched a manhunt across the Whiteshell Provincial Park with the support of the canine and air service.

Wildman was seen in the rural community of Whitemouth driving east in the direction of the border between Manitoba and Ontario.

Police said Thursday that officers will remain in Whitemouth and the people should expect heavy RCMP presence.

Sergeant Laura LeDrew noted that they are acting on tips and searching the park.

Wildman, aged 34, is thought to be a danger to the community, and policy believes that people coming into Whiteshell over the weekend might complicate things.

Wildman is a suspect in the disappearance of his neighbor Clifford Joseph, aged 40, and police believe this is a homicide.

Police say that Wildman has been their key suspect since the 12th of June, a day after investigators chanced upon an abandoned truck in Winnipeg. In the vehicle, they found tactical gear and a few other items that seem to belong to the police.

Some of the details of this case have drawn increasing comparisons with the Nova Scotia Shooting of April 2020. A man went on a rampage and shot 22 persons while donned in police regalia. He was also driving a vehicle that resembled a police cruiser.

On the day of his sighting, Wildman was behind the wheel of a Chevy Equinox SUV, 2020, with plates KGE 368.

This week, police unleashed footage captured on Friday at a lowe’s store along Panet Road, Winnipeg. The footage shows Wildman walking into Lowe’s in a grey shirt and a blue mask. He then boarded a cab that drove him in the direction of the airport, at which point he rented the 2020 Chevy Equinox.

Police say that Wildman is armed and very dangerous, and under no circumstance should member of the public attempt to approach him. They said those with information about his whereabouts should call 911 or the RCMP at 431-489-8551.