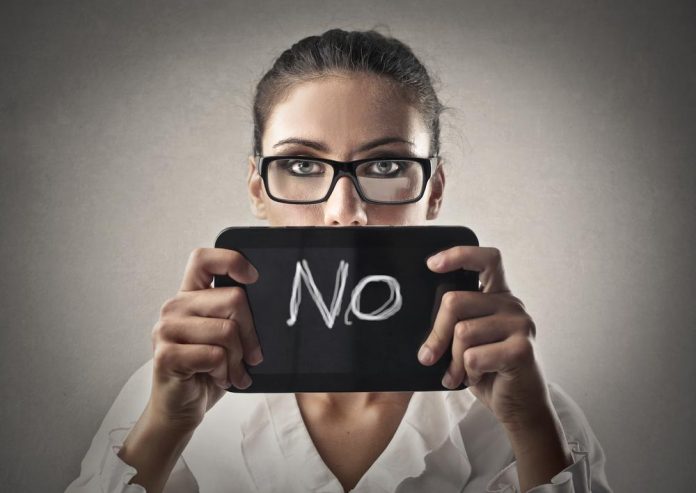 City of Whitehorse staff is against a zoning change for a proposed drive-thru restaurant that is supposed to be built along Range Road just off the Alaska Highway. A proposed Dairy Queen drive-thru is not the problem itself, but its supposed location. According to the public, a drive-thru is not in line with the city’s official community plan.

At a council meeting on Tuesday, Mélodie Simard explained why the proposed location is a good choice:

“It may also result in more people driving to use the establishment than [at] an eating and drinking establishment without a drive-thru component. It may also further encourage … distracted driving and increased safety risks.”

Coun. Laura Cabbott stated that the public mostly had negative comments about the new restaurant.

“I was quite disappointed with this public hearing report. Much of the report emphasizes the negative comments. “I find that very perplexing. Because, when I go to the city website and see a summary of the support, I start counting and adding it up, and in fact, there are hundreds and hundreds of Whitehorse residents that are supporting this project.”

For now, no final decision was made. City councilors are set to vote on the zoning amendment on April 13, and until then, no decision will be made.