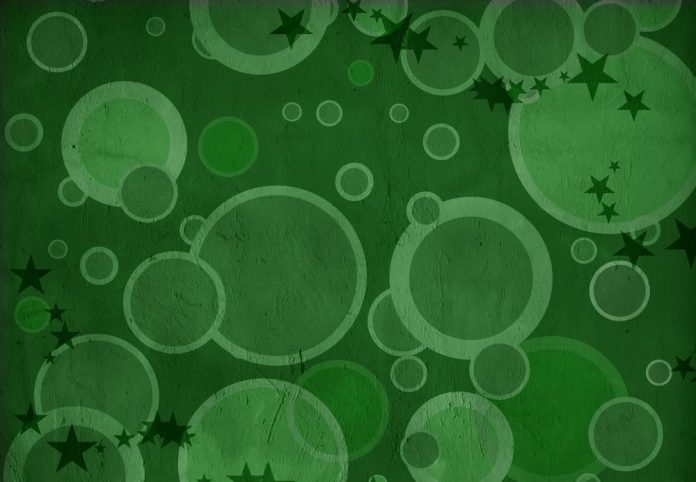 A supportive housing project in downtown Whitehorse is getting closer to reality.

The City of Whitehorse is promoting a plan to take over the High Country Inn and establish 55 permanent supportive housing units in that building.

The City council unanimously voted in favour of the proposal during a special meeting on Monday night.

“I’m going to support it,” revealed Councillor Laura Cabott during the meeting. “I don’t think the city should be getting in the way of this. In fact, I think we should be partners in it.”

The vote means the city, which is working with the Safe at Home Society, will apply for $5 million in funding under the cities stream of Canada Mortgage and Housing Corporation’s Rapid Housing Initiative, which is created to raise stable housing stock across the country.

According to an administrative report by the city, the hotel will be traded for an estimated $10 million. Renovations to the building will cost more than $5 million.

Funding won’t come from the city’s pockets. Beyond the federal administration, the Yukon Housing Corporation is applying for funding to cover the rest.

According to the executive director of Safe at Home, Kate Mechan, it could take upward of 60 days for a decision to be made.

Kate Mechan told the city council during the special meeting, “Now is the time for bold vision and an innovative vision, and I’ve heard loud and clear in the over 10 years that I’ve been living here and doing this work, that the community has been asking for somebody to step up within partnership and build capacity and present exciting opportunities and solutions to ending homelessness.”

“We were in a housing crisis before the pandemic,” she said. “The pandemic has only heightened that need.”

“Most exciting is the 16 units we’re reserving for youth,” Mechan informed CBC News, adding that on-site support workers would also be present. “This will mark the first ever permanent supportive housing options for youth in the community.”

“What we know from local data here is that youth, in particular, there are no housing focus supports for youth,” she stated. “Youth homelessness is hidden here.”

If successful, the project will help spur a new hotel

Northern Vision Development (NVD) owns the High Country Inn and has been working with Safe at Home to develop its proposal.

The president and chief operating officer at NVD, Michael Hale, informed CBC of the possible sale dovetails with plans to construct a new hotel at the end of Main St. near the Best Western Gold Rush Inn. Hale clarified the convention centre is not being sold.

“We agreed that if they were going to create affordable, supportive housing for at-risk Yukoners then we would agree to sell them the High Country at about half a million less than the last appraised value.”

“If you’re a government or a business or an NGO in the Yukon, those issues are important to you and important to the community in which we do investments.”