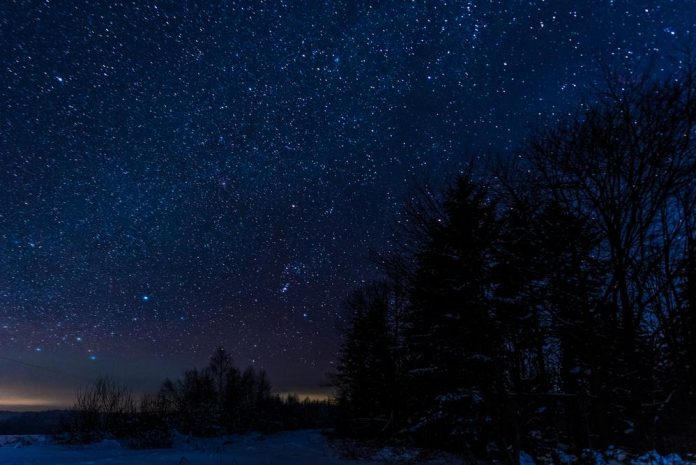 Whitehorse city council has approved the building of a drive-through restaurant just off the Alaska Highway. On Tuesday, the councilors voted on a zoning amendment as the area was already zoned to allow for an eating or drinking establishment. Although the area was not zoned to allow a drive-through restaurant, six out of seven councilors approved the initiative. Councilor Steve Roddick is the only one who voted against it.

Although the name of the restaurant is not yet officially revealed, it is known that it’s going to be a Dairy Queen drive-through.

Councilor Samson Hartland said that one petition in favor of the drive-thru had more than 2,200 signatures.

“I think it’s time that we start to develop our highway infrastructure, in lockstep with other orders of government. This is quite a surprise it became such a contentious issue or a flashpoint for us last week, because for me, in my mind, it’s been time, for quite some time.”

Councilor Roddick explained why he rejected the amendment:

“I would be just as excited as the next Yukoner to see the return of Dairy Queen. But this vote is not a referendum on Dairy Queen. It’s a vote on whether or note to allow a drive-thru on the Alaska Highway, and I don’t think that’s a development pattern that’s in the long-term interest of the city.”

In 2016, another proposal for an Alaska Highway drive-thru was suggested further north, and city staff rejected it.