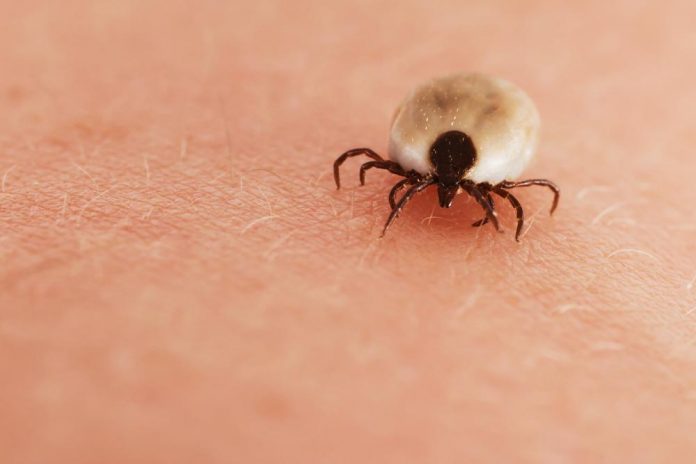 Warm weather is arriving in Canada, and the sun becomes more fun, and so does the risk of getting bitten by a tick increase, and the consequences could have lasting effects.

Two years ago and Barbara Jack was cleaning her Cowansville property when she suffered a bite. Barbara says she didn’t feel pain, but the tick was on her body.

She spotted the tick lodged on the surface of her skin the next day. Barbara headed to the hospital to see a doctor. However, pharmacist Jean-Marc Belanger says that currently, there much better options.

Belanger says the first thing to do when you spot a tick is to visit a pharmacist, especially if you know nothing about them. The pharmacist has the knowledge to guide you through the procedures.

Belanger stresses that the tick is not necessarily the problem, but the bacteria on the tick gives Lyme disease. And thus, making it necessary to prevent Lyme disease in the treatment.

Ticks are not only found in rural areas but also in metropolitan areas like Montreal. Ticks are carried by animals such as mice and deer. Health Canada recommends that people going out to wooded or grassy areas use tick repellents. Health Canada advises people to wear long-sleeved shirts and pants, walk on clear paths, and bathing after being outdoors.