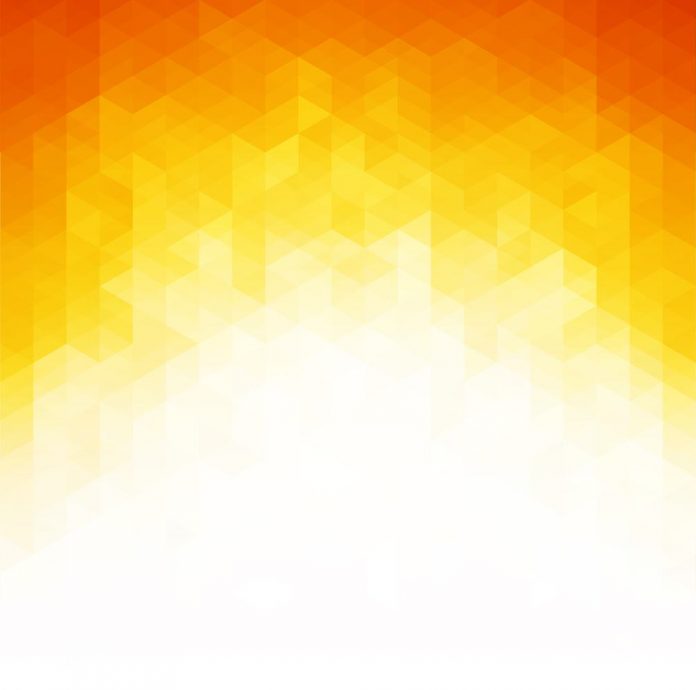 China’s government has been trying to blow up bitcoin for a while, and it is like they have finally succeeded. Bitcoin is now down, though some Bitcoin blames Elon Musk for the plunge, I still think China is responsible.

A month ago, China banned the mining of Bitcoin in some of the inland provinces. The announcement came at a time analysts started touting Bitcoin and Dogecoin as the next dollar and euro. Afterward, Elon Musk announced that Bitcoin is bad for the environment and that Tesla would no longer accept it as a form of payment. And Bitcoin sunk.

It seems China first shot a Bitcoin b going after miners. However, Bitcoin miners have decided to relocate, and currently, mining is booming in the US. Kazakhstan is now among the top three Bitcoin mining countries.

Binaryx CEO Oleg Kurchenko has a cryptocurrency exchange is based in Estonia and says that miners are migrating their large farms and taking their equipment out of China. Kurchenko also believes that China’s mining industry is dead.

“Miners are actively migrating from large farms and taking out the equipment. We assume that industrial mining in China is dead.”

China is, however, not only going against Bitcoin miners but also against digital currency. China wants to run its form of digital Yuan. Some economic experts like Nassim Taleb believe that China government is going to bring down Bitcoin to zero.

Rumors that Central Banks will finally put Bitcoin in the coffin are also circulating among crypto investors. The notion came after Jerome Powell announced last week that a digital dollar was a high priority for the Fed. Powell also added that cryptocurrencies are not useful in storing value.

Beijing also thinks the same way, they want to have control over currency, and every government wants to do the same. China started banning cryptocurrency in 2018, as Dacxi blockchain CEO Ian Lowe says.

“China‘s more recent enforcement of these bans is in large part to de-risk the release of their digital currency. A digital Yuan will provide unprecedented government oversight on every aspect of the Chinese economy, including making it more difficult to transfer wealth out of China.”

However, Lowe thinks the ban will not have an enduring impact on the value of Bitcoin because of its utility and breadth of ownership. However, there are fears that other governments may look into banning Bitcoin, but not for the sophisticated and regulated economies.

“But sophisticated, regulated economies will simply regulate it in the same way they regulate financial markets already. Very few governments see the sense in pushing the trading of Bitcoin exclusively into unregulated environments.”